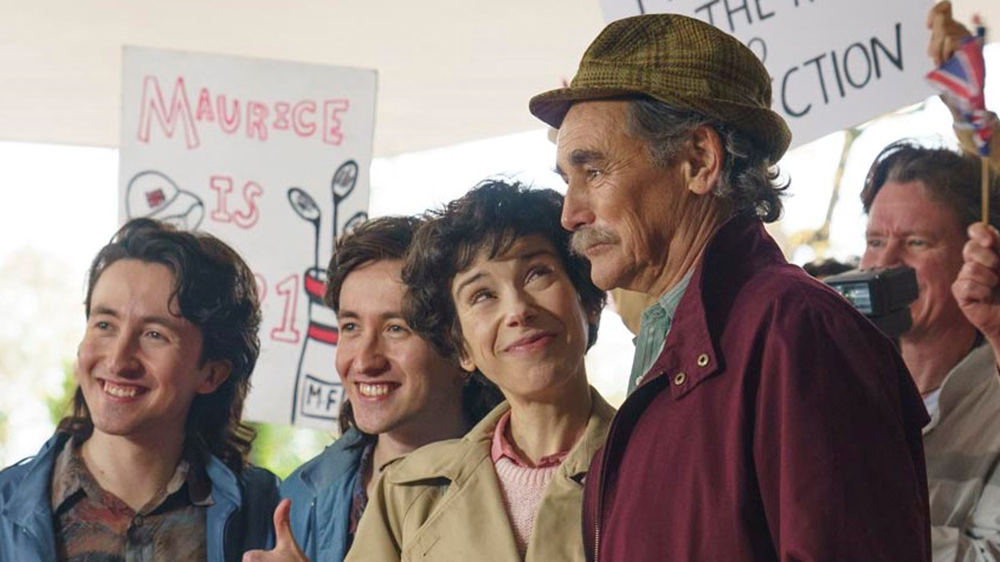 ‘The Phantom of the Open’ Review: Mark Rylance is Well Above Par in a Shaggy, Amiable Sports Comedy

If Maurice Flitcroft hadn’t really existed, a British comedy would surely have invented him. A humble shipyard worker from Barrow-in-Furness who decided, on a rogue middle-aged whim, to enter the British Open despite never having played a round of golf in his life, he was practically a living, breathing Ealing Studios hero. That he managed to repeat the feat multiple times in multiple disguises over the years, earning himself the title of “the world’s worst professional golfer,” tips a real life into the realm of absurdity. It’s tempting to say, then, that anyone taking on a Flitcroft biopic has a… Read Full Article