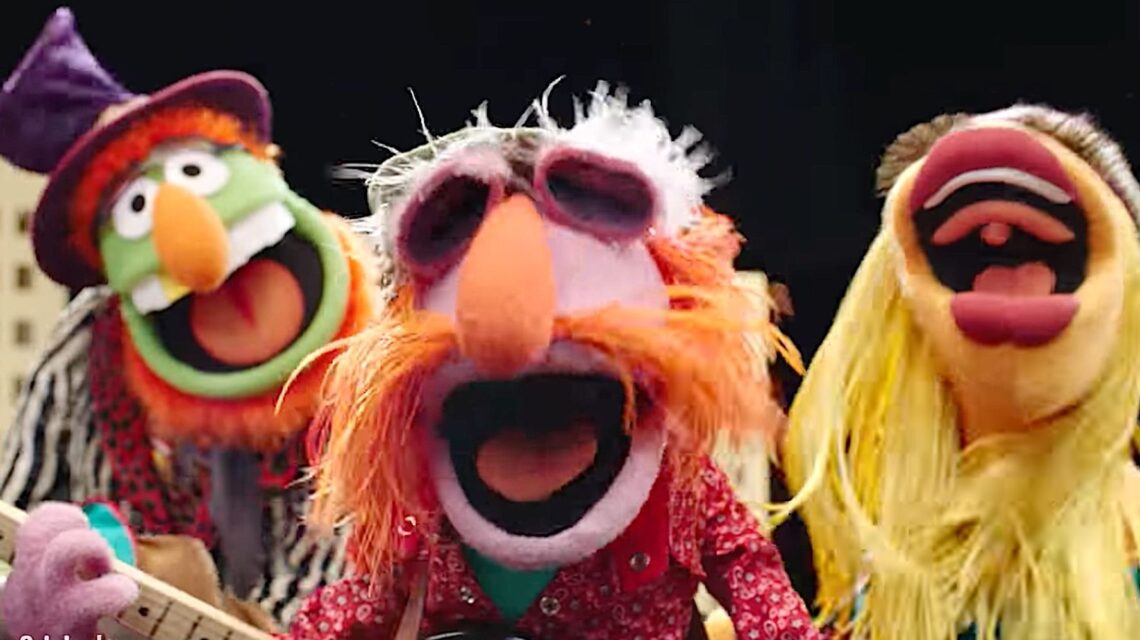 The Muppets’ house band, Dr. Teeth and the Electric Mayhem, dropped their latest classic cover and it might be their best one yet. The band released their take on Electric Light Orchestra’s “Mr. Blue Sky,” from the 1977 album “Out of the Blue.” Advertisement The visuals are just as stunning as the music: The Muppets tune was released as a contribution to YouTube’s “Dear Earth” special featuring celebrity performances and content from climate activists, politicians and others. Read Full Article