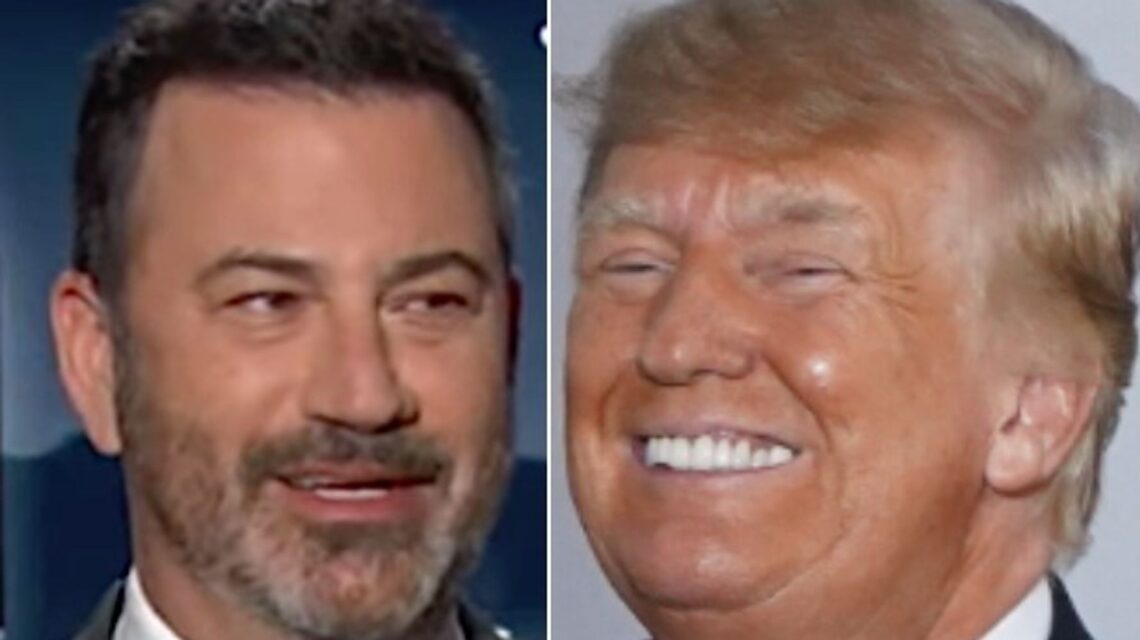 Jimmy Kimmel called out the Republican lawmakers named in a new Rolling Stone report for helping the planners of the Donald Trump rally that preceded the deadly assault on the U.S. Capitol on Jan. 6. Advertisement “What a sad lineup that is,” Kimmel said, then offered a new nickname for the group: “The Legion of Dumb.” Gosar reportedly dangled the notion of blanket pardons from Trump for the rally’s planners. Kimmel said the plotters must’ve been tempted. “They were all like, ‘Well, if there’s one thing we know about Donald Trump, it’s he’s as good as his word,’” Kimmel said… Read Full Article