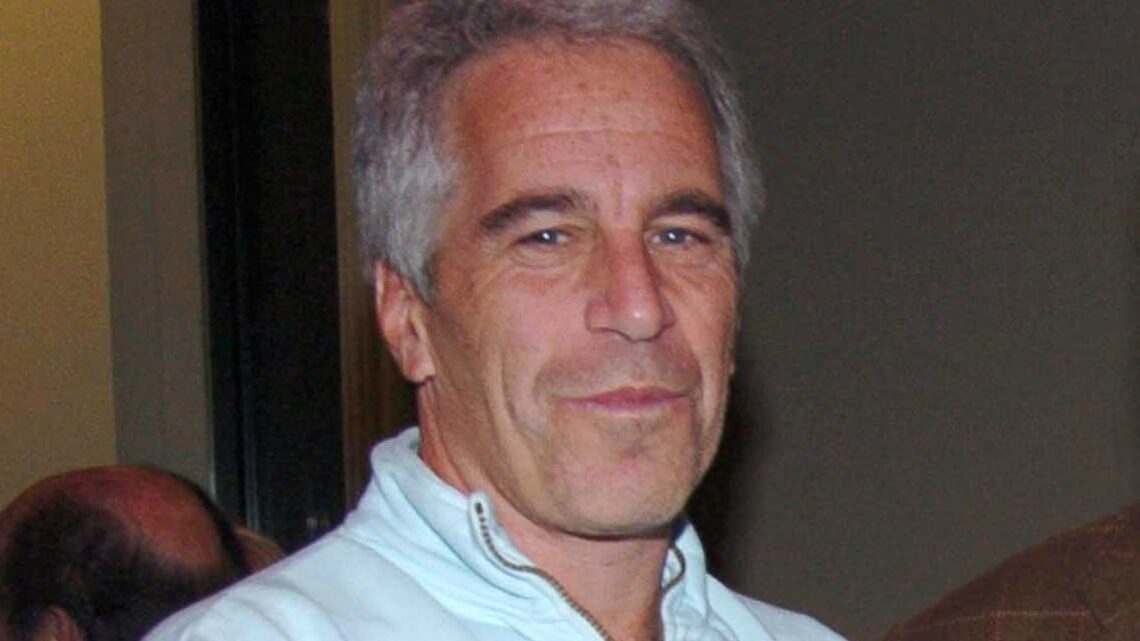 In the years since Jeffrey Epstein’s arrest and death, the financier’s private jets have played a recurring role in the revelations about his sexual abuse of teenage girls. Tabloids have called one plane the “Lolita Express,” and news outlets and online sleuths have pored over flight logs for evidence of who may have been involved in Epstein’s sprawling sex-trafficking ring. But Thomas Huff, who operates a charter plane business in Georgia, has a different concern about a Gulfstream jet that belonged to Epstein. In a federal lawsuit filed against Epstein’s estate last week, Huff claimed that he bought JEGE, the… Read Full Article