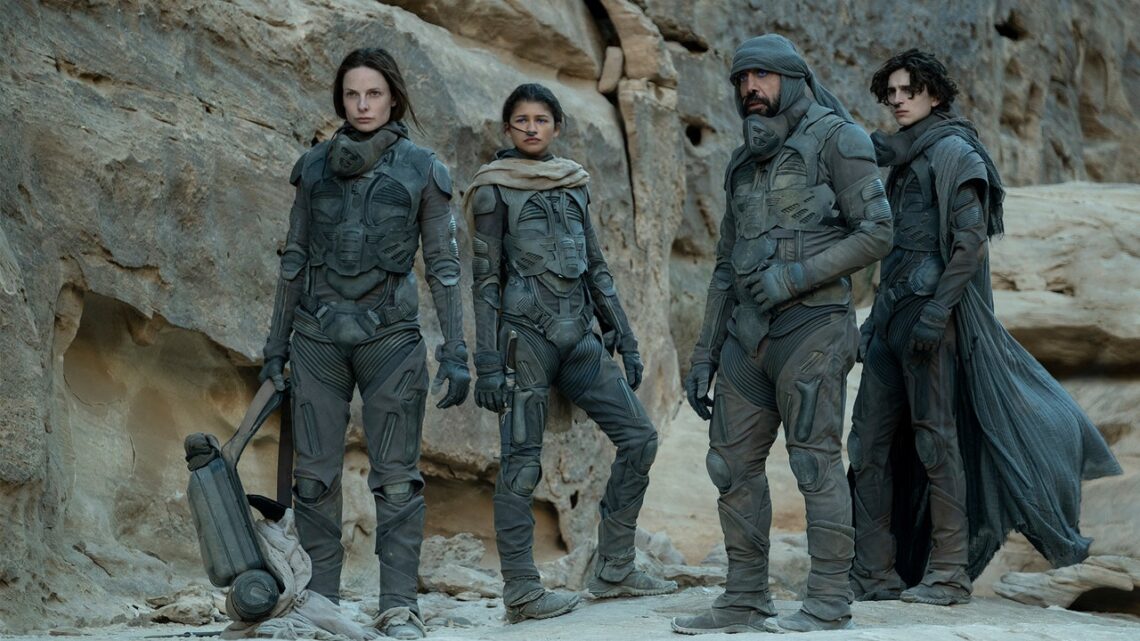 Don’t Fret, the Dune Sequel Officially Has a Release Date

Days after viewers encountered a perplexing “part one” title card in Dune, the movie is making good on its promise for a sequel. Legendary Entertainment announced Dune: Part Two on Tuesday, while star Timothée Chalamet shared the news on Instagram as well. Instagram content View on Instagram The studio confirmed to The Hollywood Reporter that Dune: Part Two will be released exclusively in theaters on Oct. 20, 2023. Director Denis Villenueve shared his excitement over the announcement, telling THR in a statement: “I just received news from Legendary that we are officially moving forward with Dune: Part Two. It was… Read Full Article