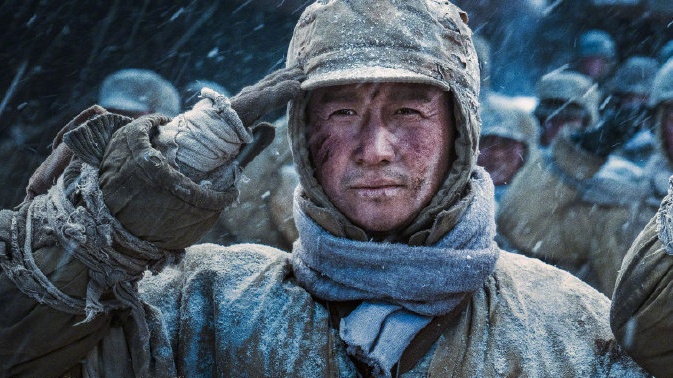 “The Battle at Lake Changjin” is on course to become one of the top three films of all time in China after dominating proceedings at the mainland Chinese box office for a third successive weekend. A patriotic war film, “Changjin” earned $73 million between Friday and Sunday to extend its cumulative total to $769 million since being released on Sept. 30, according to data from consultancy Artisan Gateway. In second place, “My Country, My Parents” earned $14.6 million, to extend its running total past $200 million to $210 million. The film is already the fourth biggest film in Chinese history…. Read Full Article