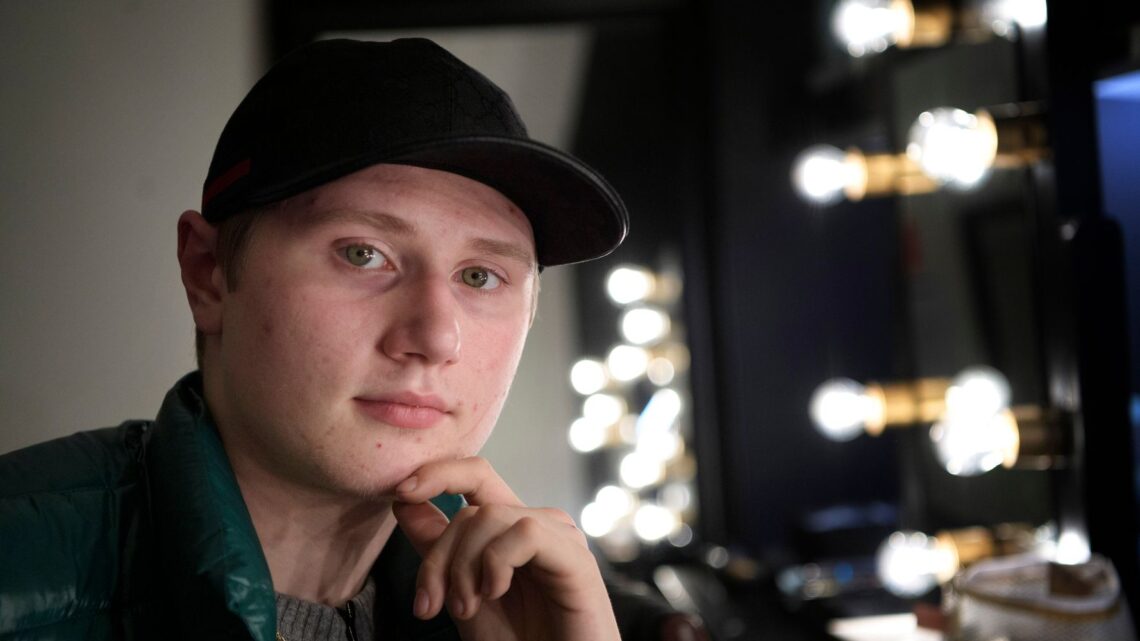 STOCKHOLM (AP) — An award-winning 19-year-old Swedish rapper was shot to death in southern Stockholm in an incident that media reports on Friday said was likely to be gang-related. The case has shocked the Swedish entertainment world and highlighted what officials said was the urgent need to deal with growing criminal gang activity in the Nordic country. Advertisement The rapper Einar was struck by several bullets in the Hammarby suburb south of central Stockholm and died on the spot late Thursday, police spokesman Ola Osterling told the Swedish news agency TT. Police are looking for at least two suspects who… Read Full Article