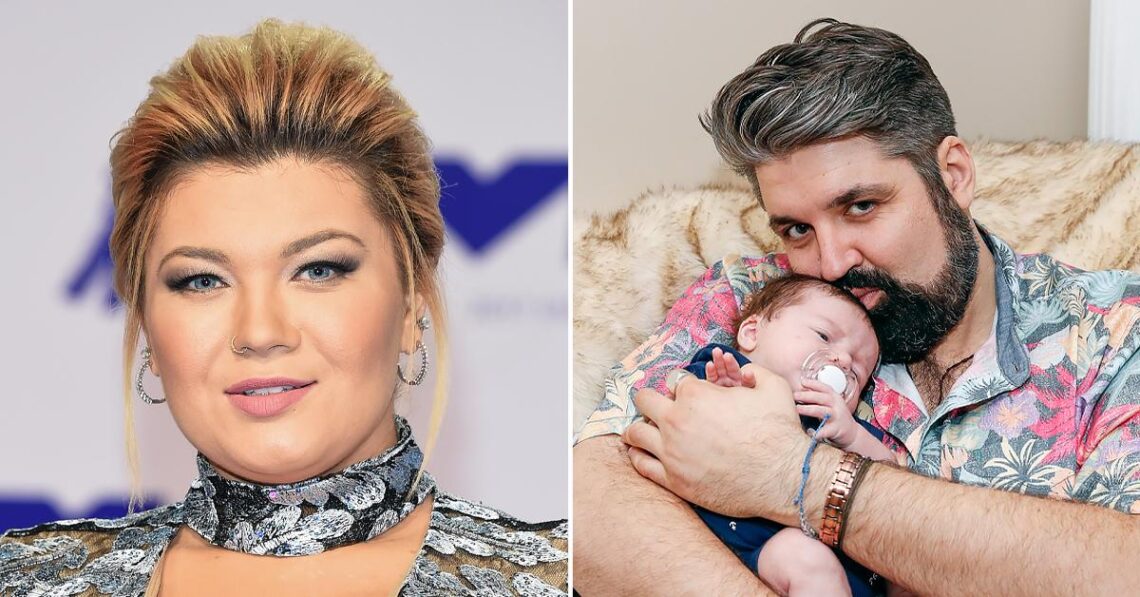 Teen Mom star Amber Portwood’s ex-partner Andrew Glennon is accusing her of abusing meth and taking other drugs during her pregnancy. Her baby daddy has requested that she be subjected to a hair follicle test during their recent custody battle. Article continues below advertisement In court documents obtained by The Sun, Glennon claims to have witnessed the alleged incident at a custody exchange on October 16 in which he accused Amber of “acting erratically, speaking frantically and appeared completely paranoid and disheveled.” His lawyer wrote, “[Amber] went so far as to allege that two nearby vehicles were ‘staking her out’… Read Full Article