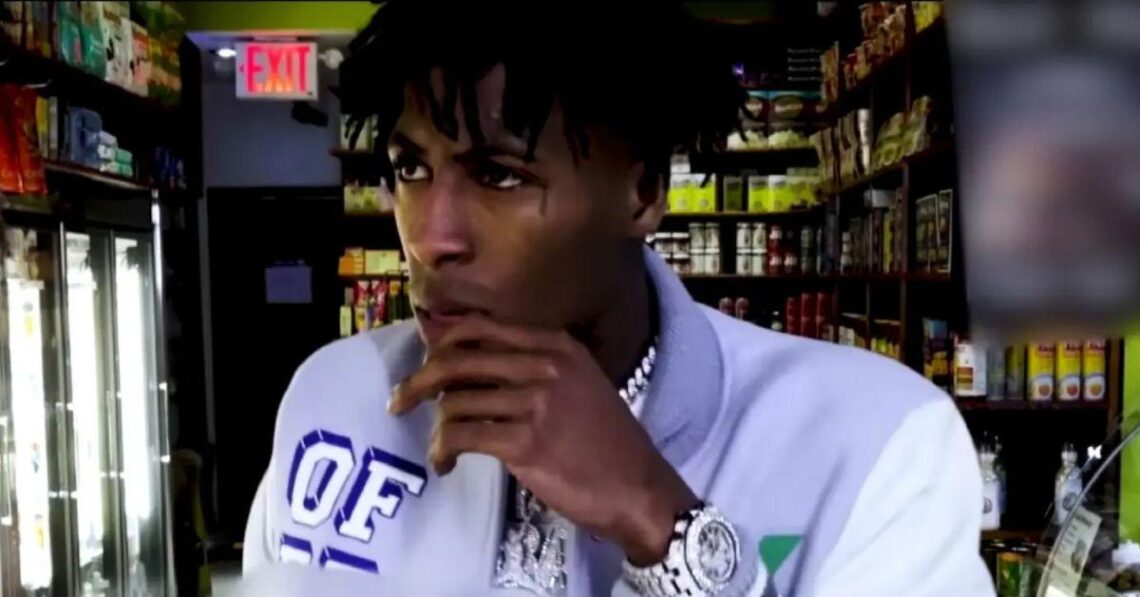 NBA Youngboy Is Finally Out Of Jail After Posting $500k Bond

NBA Youngboy has been released from jail after sitting behind bars for months without bond. On Tuesday, the rapper’s attorneys, Drew Findling and Andrew Belanger confirmed the rapper is a free man and has been granted a “conditional bond.” Article continues below advertisement Source: NBA Youngboy/youtube According to reports, Youngboy reached a deal with the court for his release after agreeing to be electronically monitored at all times. He will not be allowed to leave the Utah home he recently purchased and will have to hire a professional security team. Article continues below advertisement This comes after Radar reported that… Read Full Article