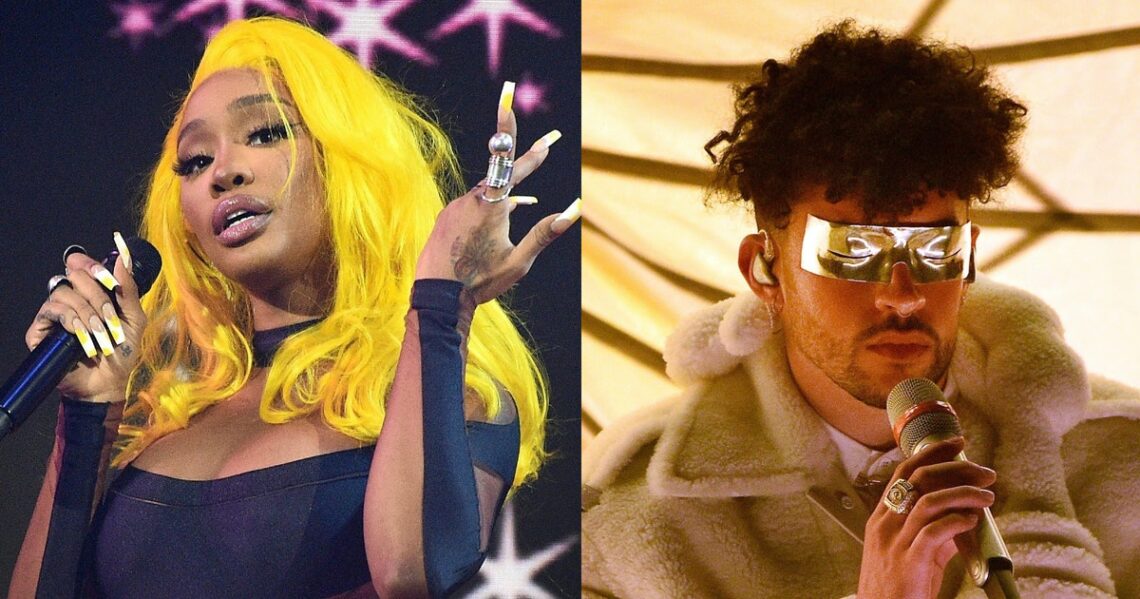 The wait is over: the highly-anticipated lineup to Travis Scott’s third annual Astroworld music festival is finally here, and it won’t disappoint. SZA, Bad Bunny, Young Thug, Roddy Ricch, Tame Impala, Earth Wind & Fire, 21 Savage and more are scheduled to hit the Houston stage across the festival’s newly-expanded two-days of festivities. Ever the dramatist, Scott waited until nearly the last second to announce the festival’s lineup as the event starts in mere days: on November 5-6. Tickets for the event were largely sold out by April 30 about half an hour after Scott announced the return of Astroworld… Read Full Article