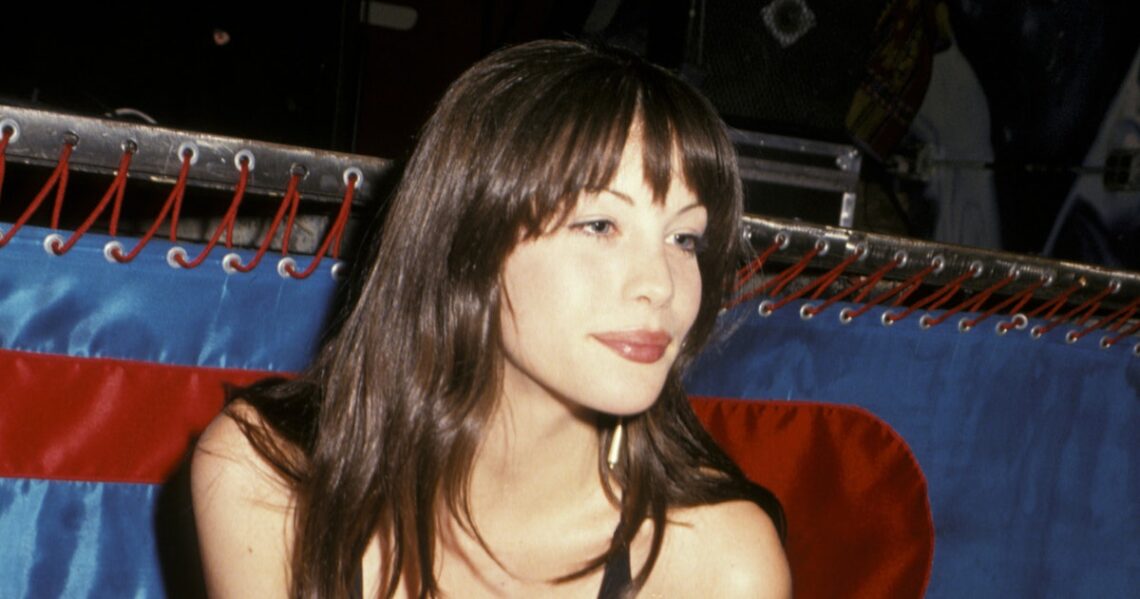 The ‘90s wouldn’t be anything without Liv Tyler and her best fashion moments. After switching over to acting from modeling at just 14 years old, she quickly became Hollywood’s ultimate sweetheart. During Tyler’s reign during the decade, she was best known for her roles (and coveted style) in some of the many smash-hit films, like Empire Records (1994), Stealing Beauty (1996), and Armageddon (1998). Plus, as the daughter of rock legend Steven Tyler, she also made an appearance in Aerosmith’s “Crazy” music video back in 1994, which still remains one of the biggest videos of the decade. But Tyler wasn’t… Read Full Article