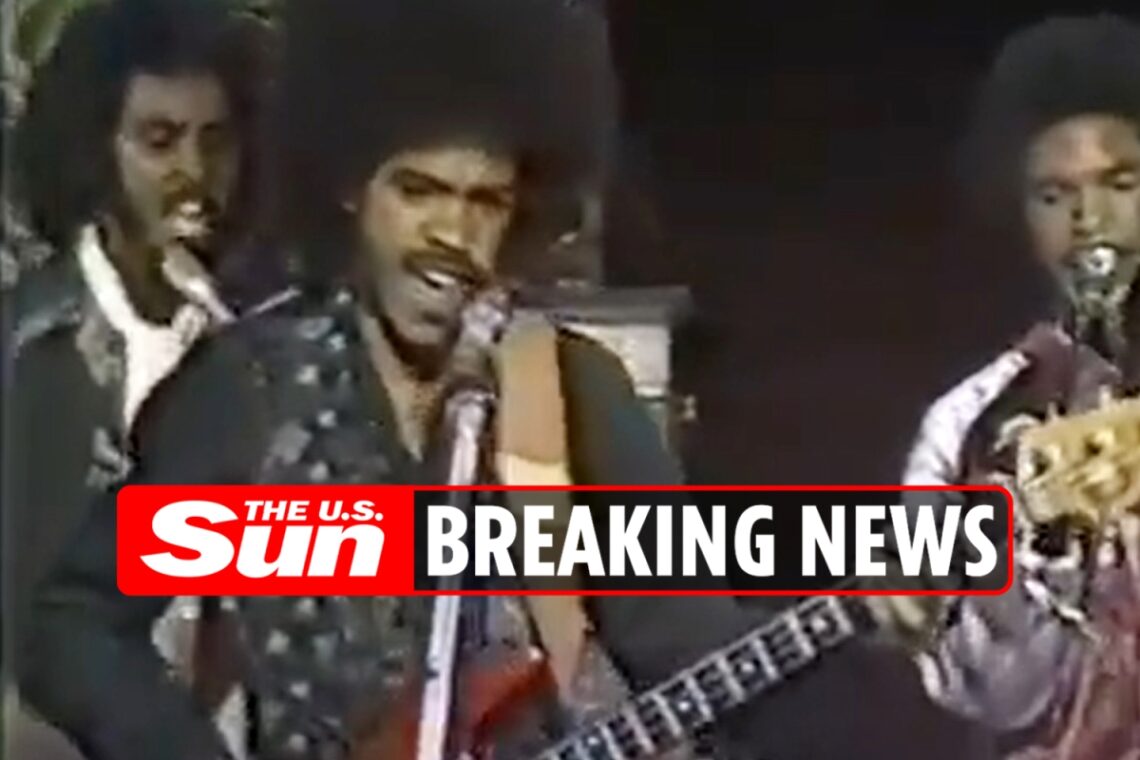 SWITCH band member Tommy DeBarge is dead at 64 after his secret battle with kidney failure. The musician’s passing comes after his brother Bobby’s tragic AIDS-related death in 1995. 1 Tommy died at 64 Credit: YouTube/UMG TMZ confirmed the sad news on Thursday. One of Tommy’s family members told the outlet that he suffered from liver and kidney failure over the years, though his health recently started to decline. The outlet learned that Tommy was hospitalized a few weeks ago, while he died in the hospital Thursday. Tommy rose to fame for his involvement in the funk band Switch, which… Read Full Article