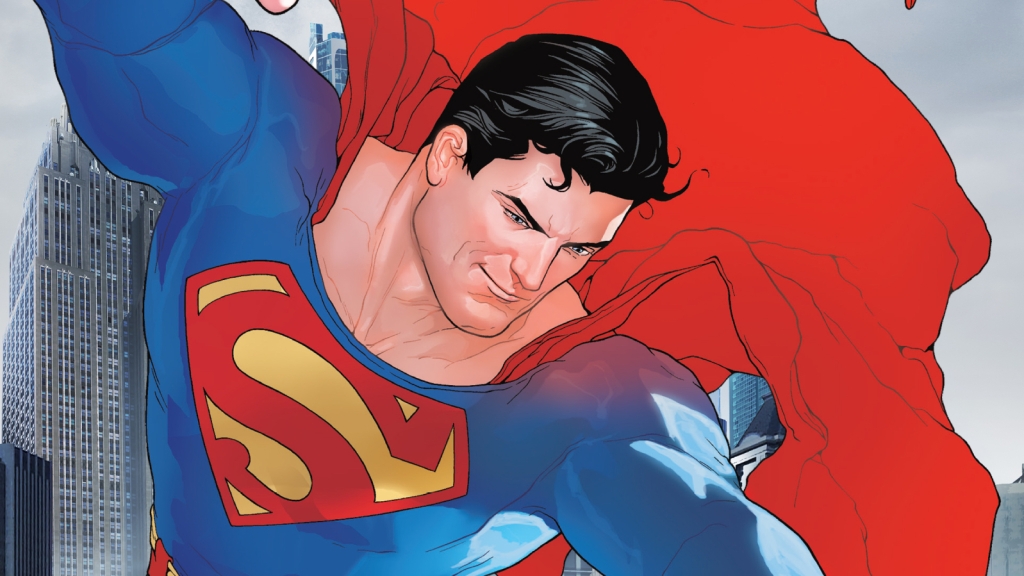 Superman is officially moving on from “the American Way.” Jim Lee, chief creative officer and publisher of DC, announced on Saturday during the virtual fan event DC Fandome that the Man of Steel’s motto will be “evolving” from the well-known mantra that he fights for “Truth, Justice and the American Way.” Superman’s new “mission statement”: “Truth, Justice and a Better Tomorrow.” In a press statement, the company said the decision is meant “to better reflect the storylines that we are telling across DC and to honor Superman’s incredible legacy of over 80 years of building a better world.” In reality,… Read Full Article