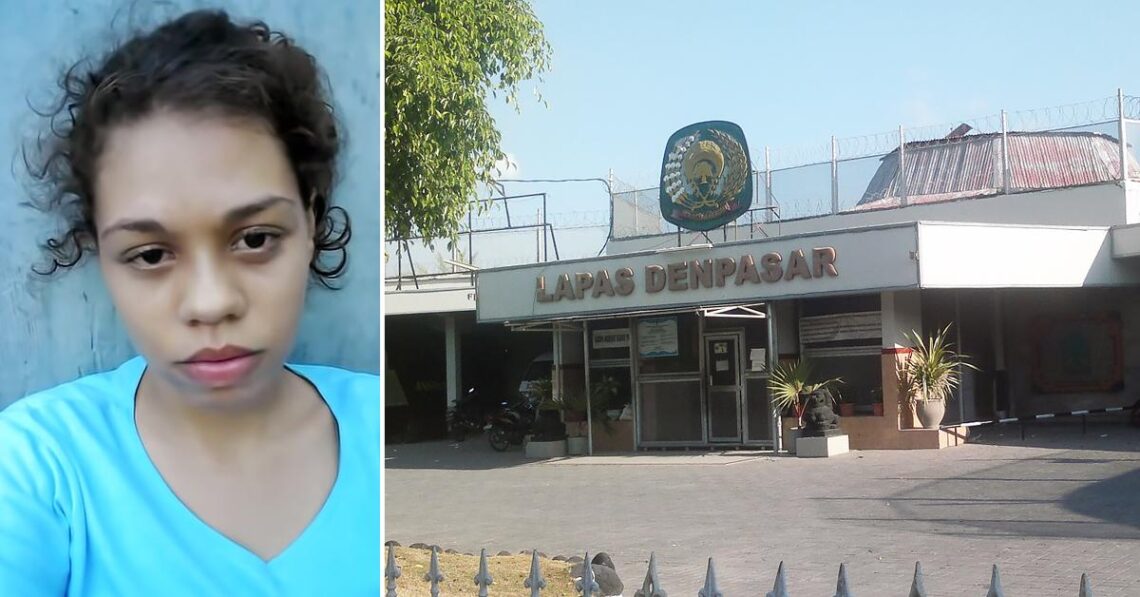 After serving seven years of a 10-year sentence, Heather Mack, who murdered her Chicago socialite mom before stuffing her into a suitcase, is being released. Article continues below advertisement Heather — who was almost 19 years old and a few weeks pregnant at the time of the crime — was arrested in 2014, along with her then-21-year-old boyfriend Tommy Schaefer for the murder of her mom Sheila von Wiese-Mack. Heather, now 25, was transported from Denpasar Women’s Prison in Bali at 9am local time on Friday, October 29, to the Immigration Detention Center. When leaving the prison, Heather — dubbed… Read Full Article