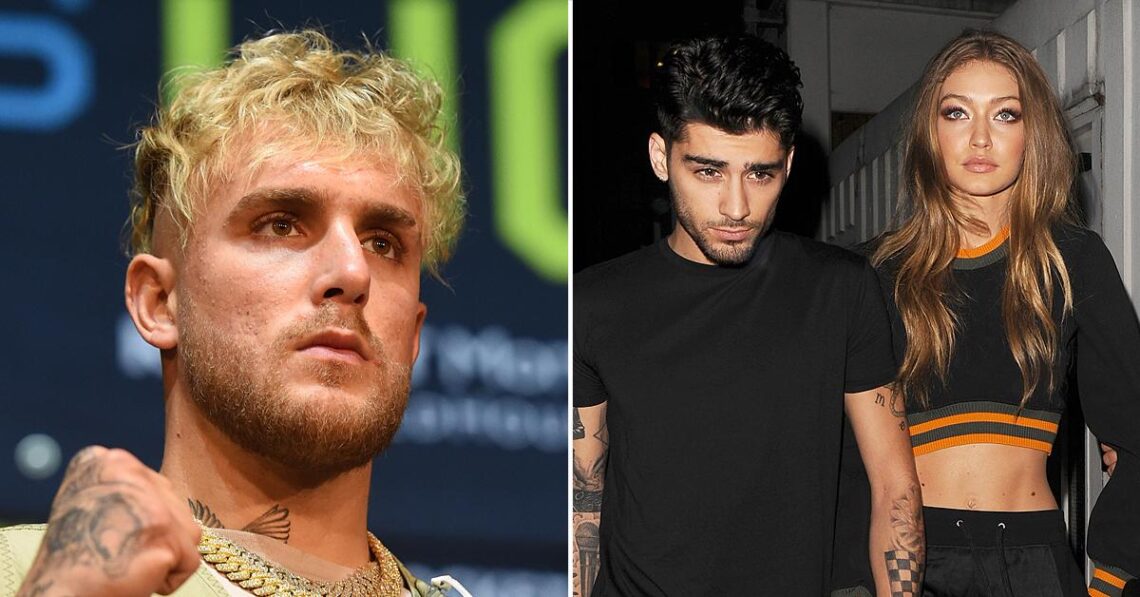 Jake Paul has broken his silence on Zayn Malik & Gigi Hadid’s assault scandal — and subsequent break-up — years after his Twitter battle with the new mom. Article continues below advertisement On Friday, October 28, the boxer took to social media to get the last word in his infamous feud with the supermodel. “Your ‘rEsPeCtFuL KiNg’ punched your mom in the face,” Paul tweeted above Gigi’s original tweet slamming him. Source: MEGA Article continues below advertisement The former Vine star and the Vogue cover girl went at it on the platform in 2020 after Paul (who spelled Malik’s name… Read Full Article