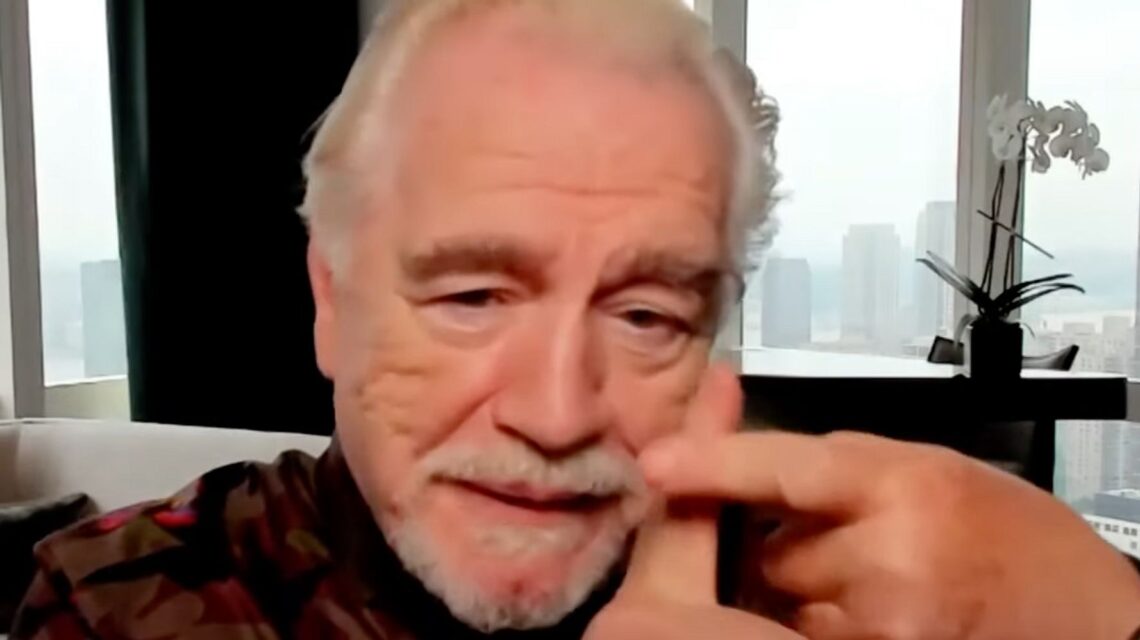 “Succession” star Brian Cox took a swipe at Fox News this week, likening the conservative network to “the devil.” The Scottish actor made the sign of the cross while commenting on CNBC Wednesday, promoting the upcoming third season of the HBO hit series, which premieres Sunday. Advertisement “I don’t even go there,” Cox said of Fox News, after being asked if playing the Rupert Murdoch-reminiscent media titan Logan Roy on the comedy-drama had changed the way he reads the news. Cox later riffed on whether Murdoch — who he’s previously claimed has “fuck all” to do with the show and… Read Full Article