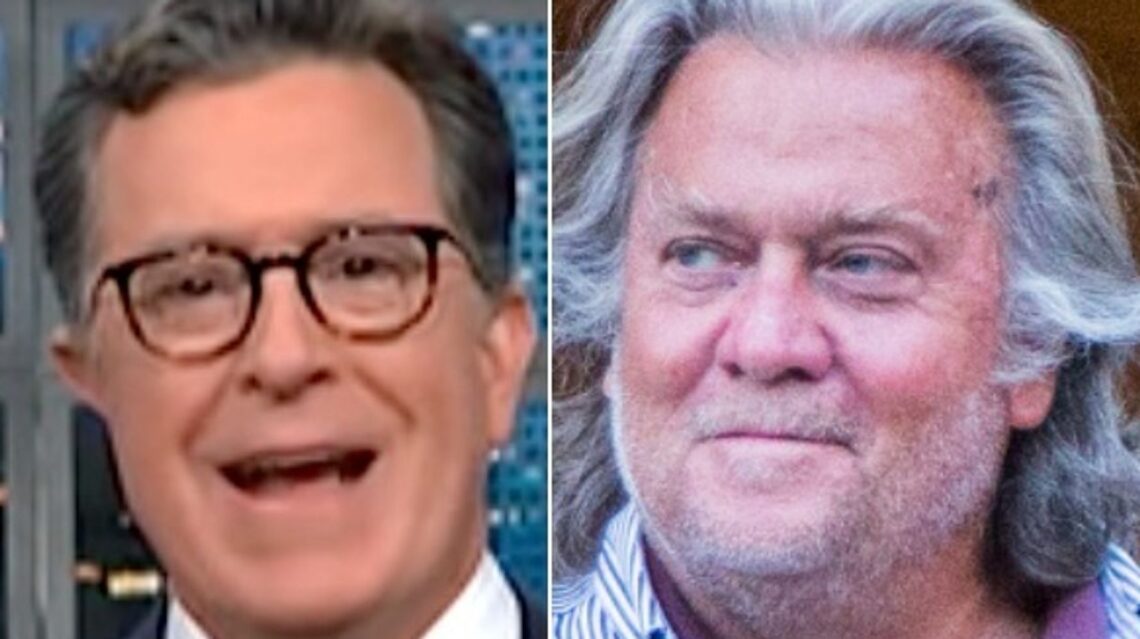 Stephen Colbert’s audience cheered over the news that a House committee had voted to hold Steve Bannon in contempt of Congress. Bannon, a former aide to Donald Trump and a recipient of a last-minute pardon from his old boss, refused to comply with a subpoena from the select committee investigating the Jan. 6 attack on the U.S. Capitol. Advertisement “It’s possible that my prayers are about to be answered,” Colbert said as he described how that means Bannon could face criminal contempt charges. “Hell yeah!” Colbert said. “Criminal contempt makes sense to me because I feel a lot of contempt… Read Full Article