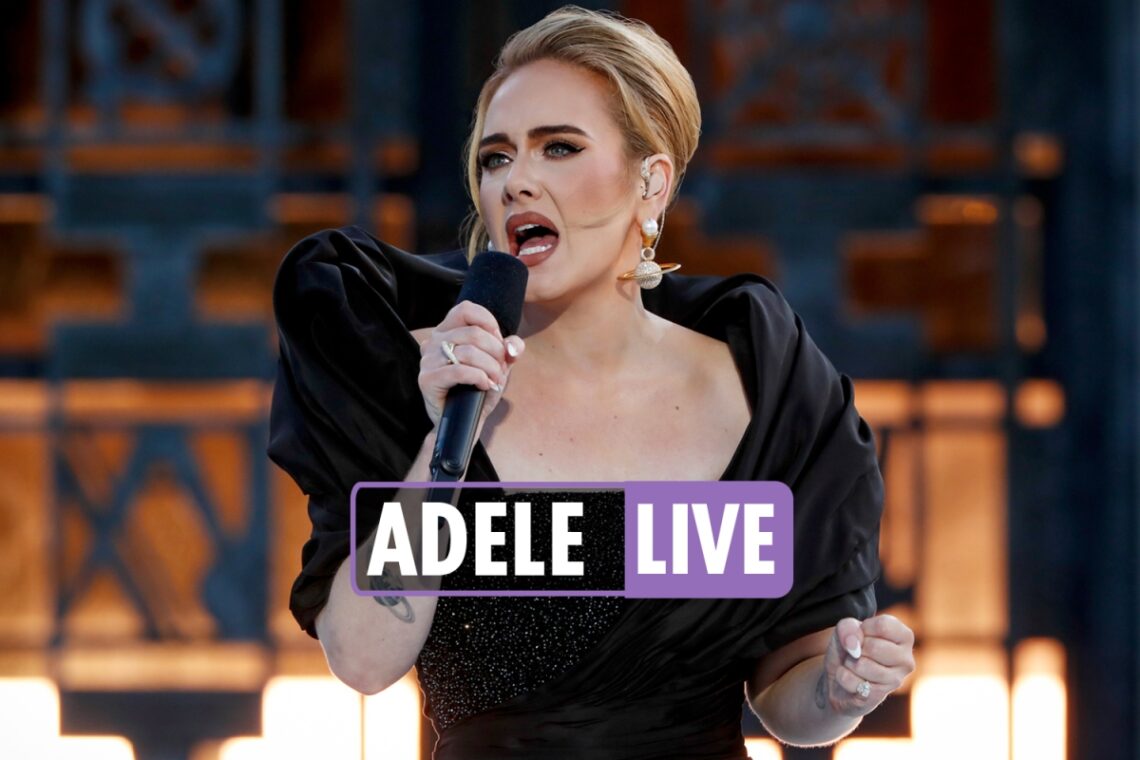 ADELE opened up to Oprah in a two-hour CBS special called Adele One Night Only on Sunday as she revealed how she met her new boyfriend Rich Paul. The 33-year-old singer also told Oprah Winfrey that her son had not heard her perform to a full audience before but would be in the audience for her latest show. The concert — which took place at the Griffith Observatory in Los Angeles, California — was aired on November 14 at 8.30pm EST, ahead of the singer’s new album release. The CBS special featured an exclusive sit-down interview with the multi-platform media… Read Full Article