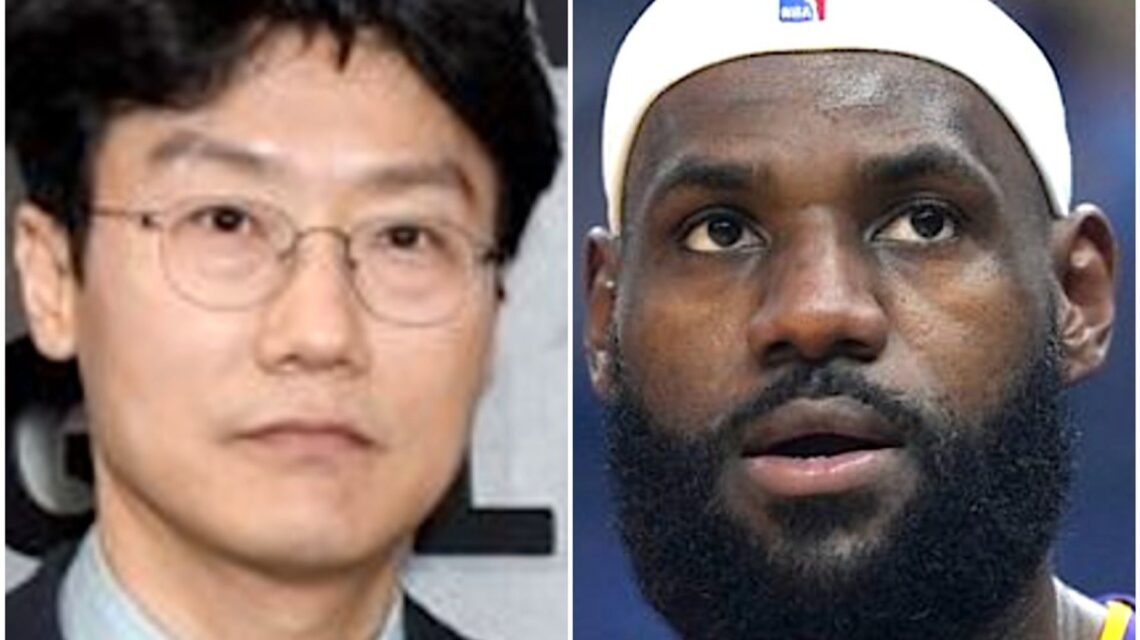 “Squid Game” creator Hwang Dong-hyuk slam-dunked on LeBron James after the Lakers star criticized the conclusion of the Netflix smash hit series. In an interview with The Guardian on Tuesday, Hwang was asked about James’ remarks earlier this month. “I didn’t like the ending,” James could be heard saying to teammate Anthony Davis at a news conference. To avoid edging into spoiler territory, we won’t elaborate on the teammates’ exchange. Suffice it to say that James’ review of the Korean-language show, in which debtors play children’s games to survive and win a huge cash prize, might have touched a nerve…. Read Full Article