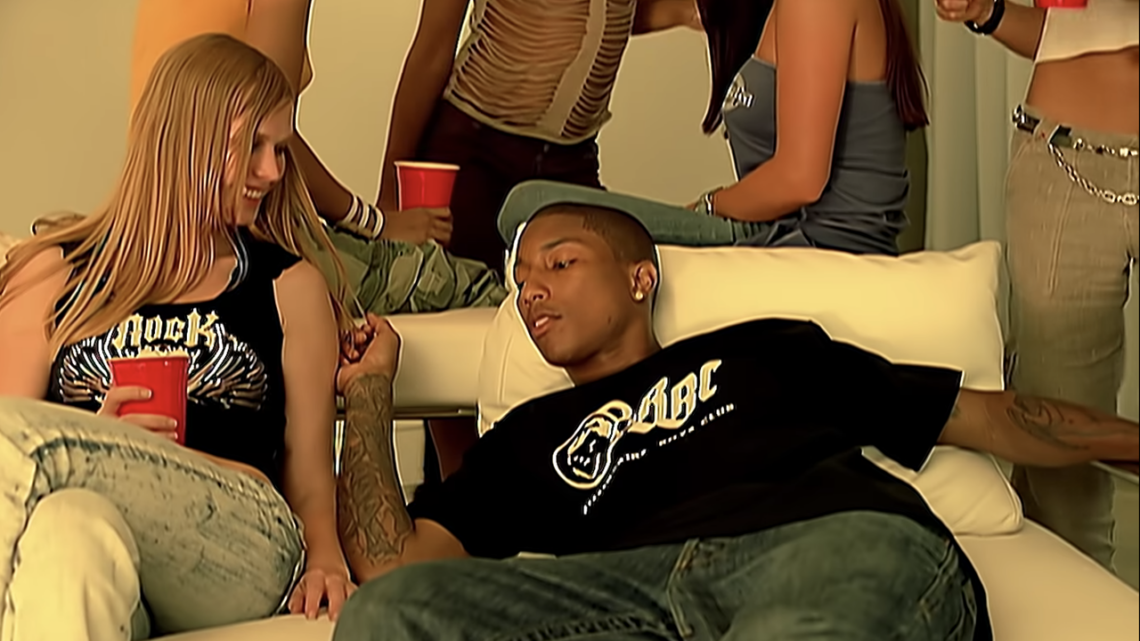 Frontin’: The Story of the Most Influential Music Video in Menswear History

In just over four minutes, the video for “Frontin,’” Pharrell’s 2003 single, tours us through a house party in Miami. Lenny Kravitz mingles with Japanese streetwear designer Nigo. Lanisha Cole utters the secret phrase—“Neptunes Presents the Clones”—to enter the party, and immediately catches Pharrell’s eye. Jay-Z, in a banana-yellow shirt, appears momentarily, mostly through the lens of a digital camera. Always lingering in the background is a halfpipe, welcoming skaters and red Solo cups in equal measure. For a certain kind of young man, it was revolutionary. Rhude designer Rhuigi Villaseñor was one of those guys. He was almost 10… Read Full Article