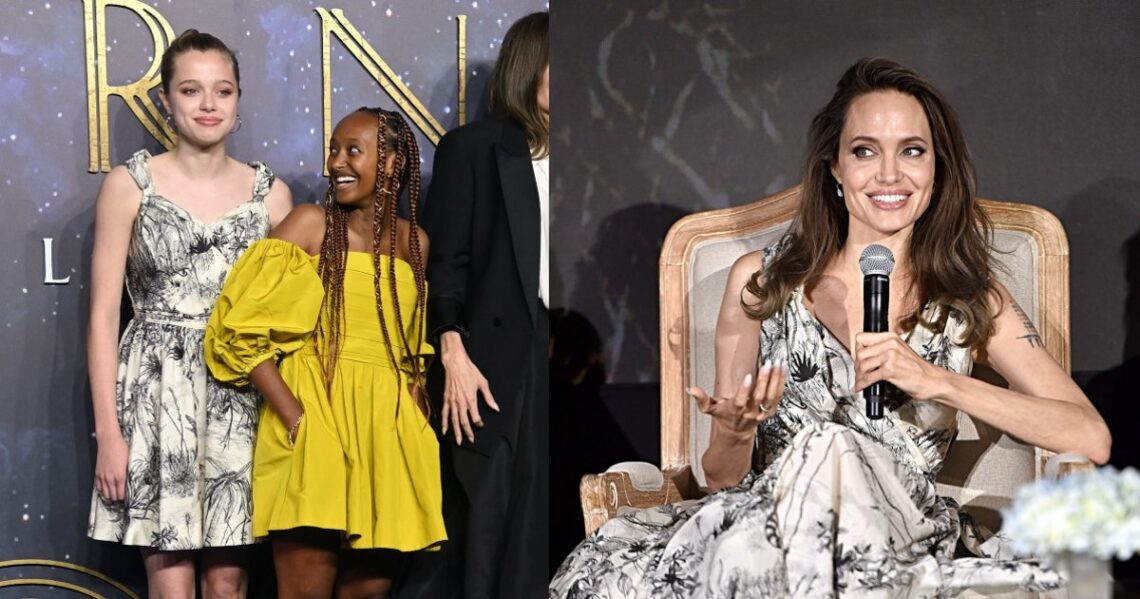 As the promo tour for the upcoming superhero film Eternals continues, we’ve been treated with some head-turning red carpet looks, especially from Angelina Jolie’s family. The group first made a buzz-worthy appearance at the Eternals premiere held in Los Angeles a couple of weeks on Oct. 18, with her 16-year-old daughter Zahara Jolie-Pitt making headlines in a shimmery haute couture gown from Elie Saab that the actress wore at the 2014 Oscars. Plus, Shiloh, 15, was dressed in a Gabriela Hearst look that her mother wore back in July at Guerlain’s “Women for Bees” initiative event in Paris. On Wednesday,… Read Full Article