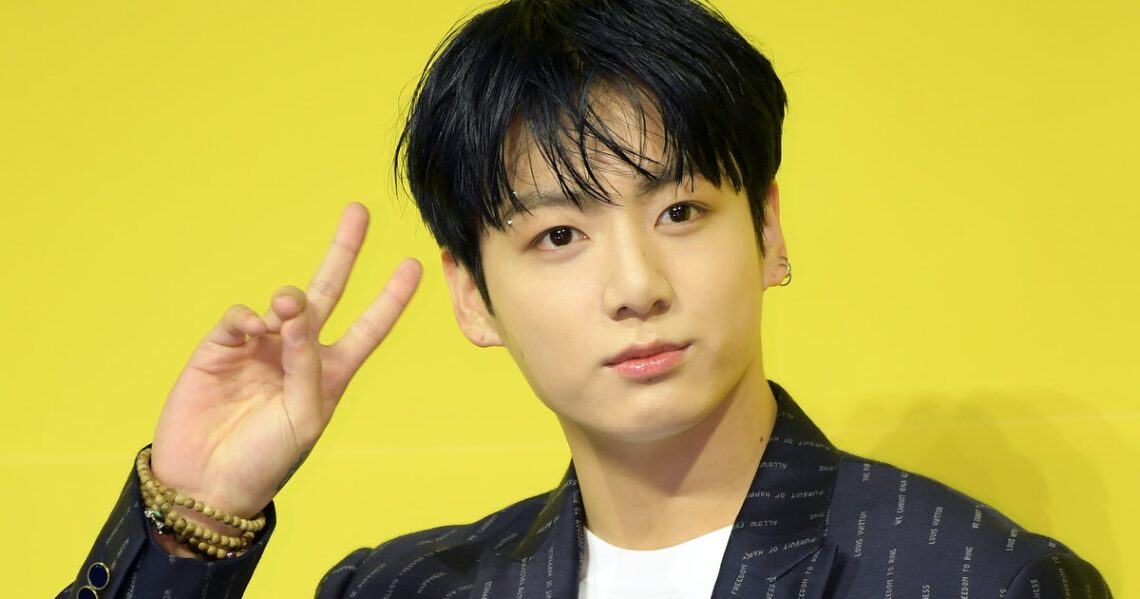 BTS’ Jungkook has covered his fair share of songs in the past from Justin Bieber to Tori Kelly — but he attempted to blow all his former efforts out of the water with a surprise rendition of Harry Styles’ emotional Fine Line ballad, “Falling,” which was quietly uploaded to BTS’ YouTube channel on Thursday. Singing over the gentle piano melody, he delivers a faithful rendition of the Styles original, giving a surprisingly emotional performance on the song’s chorus to the point where, at times, if you aren’t paying too close attention, his voice almost emulates Styles’, an edge of rasp… Read Full Article