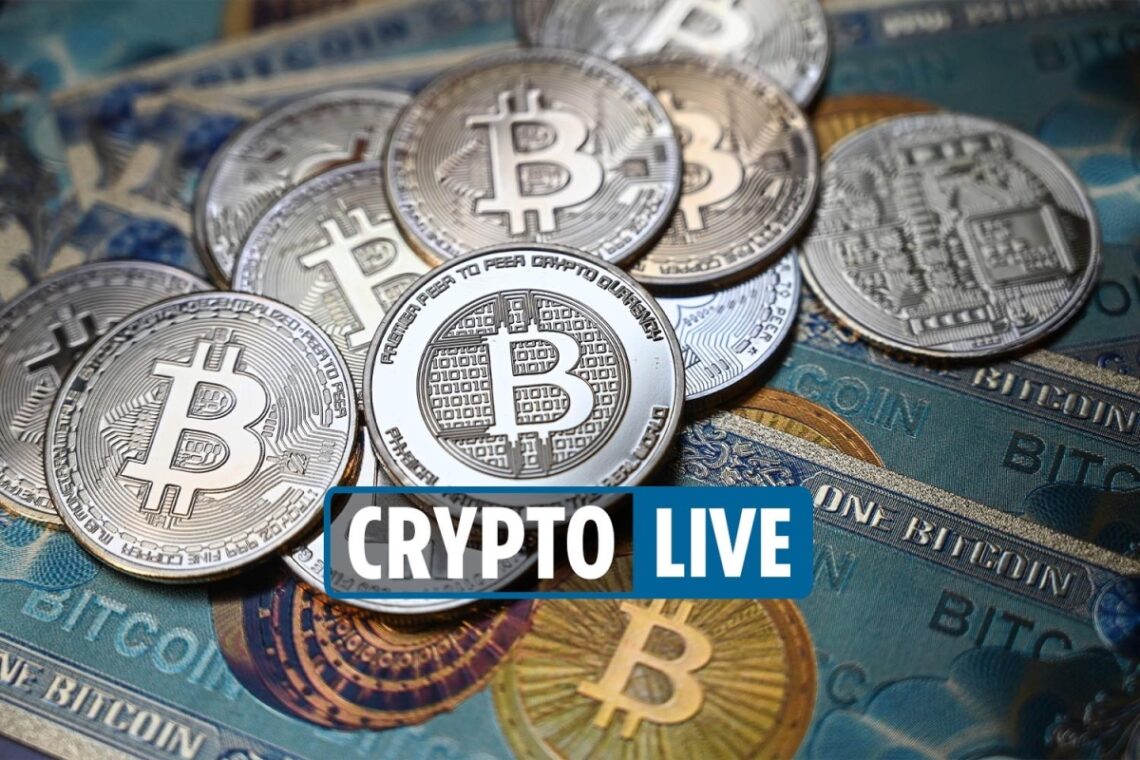 SHIBA Inu coin is up on Coinbase on Tuesday, as is Bitcoin after Square CEO Jack Dorsey revealed the company is looking to get into crypto mining with that currency. “Square is considering building a bitcoin mining system based on custom silicon and open source for individuals and businesses worldwide,” CEO Dorsey said in a tweet on Friday. “If we do this, we’d follow our hardware wallet model: build in the open in collaboration with the community.” Bitcoin’s price hit a six-month-high of $62,000 after the tweet, Business Insider reported. Both Bitcoin and Shiba Inu remain up on Tuesday, according… Read Full Article