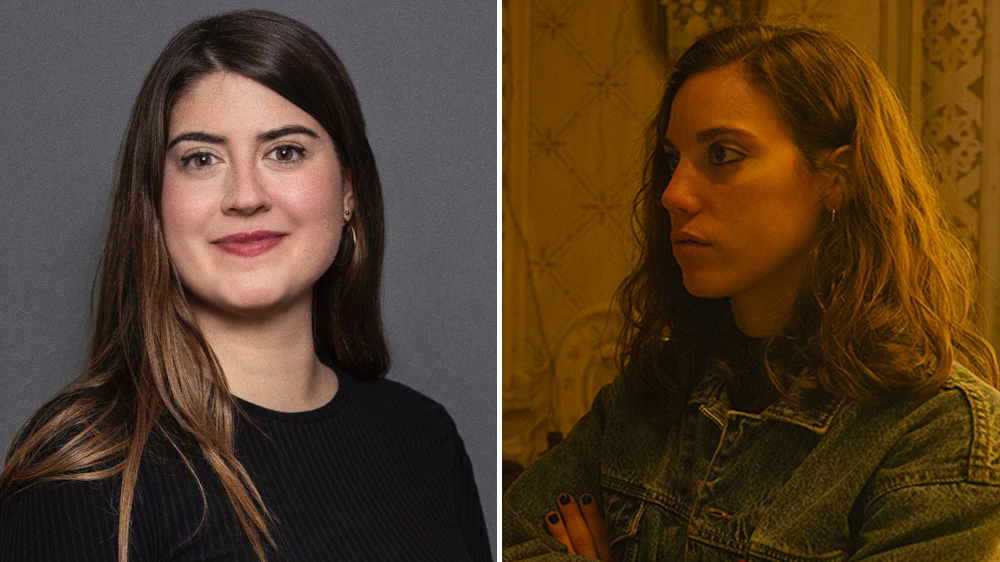 Spanish director and screenplay writer Mireia Noguera is one of seven female directors teaming up for Barcelona-based production house Corte A Films on the anthology “7 of Hearts.” Corte A Films is in the financing phase of the film, which is the second project by Esteve Rovira and Gerard Quinto, who directed “7 Reasons to Run Away (From Society),” with David Torras. The film won the Audience Award at the Gaudis. “Seven Reasons” featured seven darkly humorous stories revolving around protagonists that were detestable, proving the point that sometimes it is best to avoid other humans. “This new film, ‘7… Read Full Article