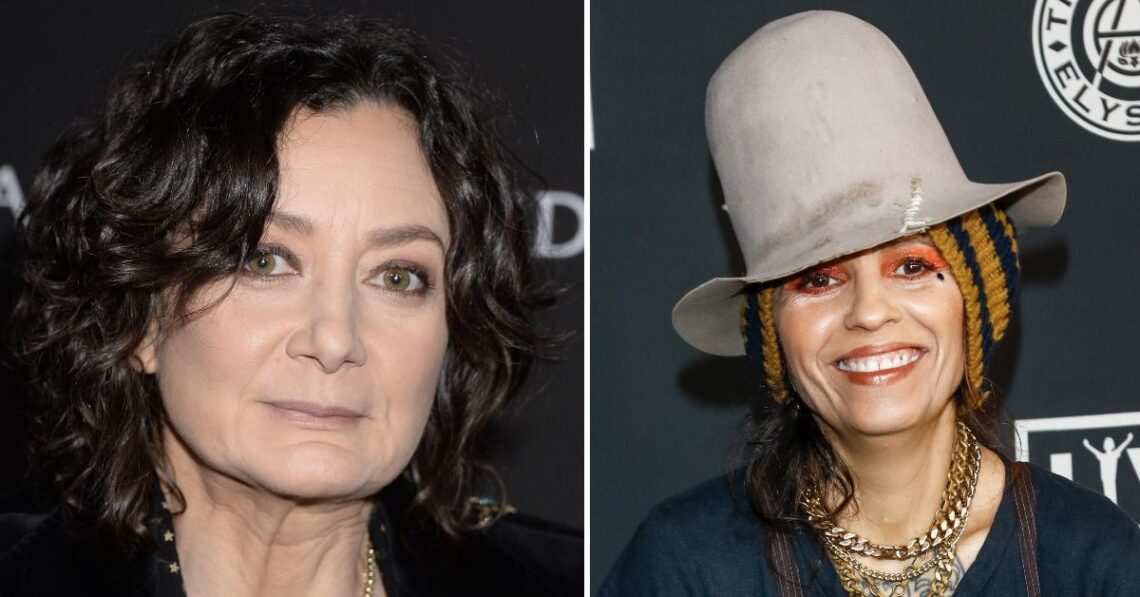 Sara Gilbert And Linda Perry’s Divorce Is Officially Over, Neither Will Pay Spousal Support

Although the couple split up nearly two years ago, Sara Gilbert and Linda Perry’s divorce was only finalized this week. Article continues below advertisement According to court documents obtained by People, a judge signed off on the couple’s settlement on October 15. This comes two years after Gilbert first filed for divorce from Perry in 2019. The court documents make it clear that the two will share joint legal custody of their son, Rhodes Emilio Gilbert Perry, who is only 6-years-old. In the docs, Gilbert and Perry were “ordered to regularly confer and share information concerning Rhodes’s care, wellbeing, physical… Read Full Article