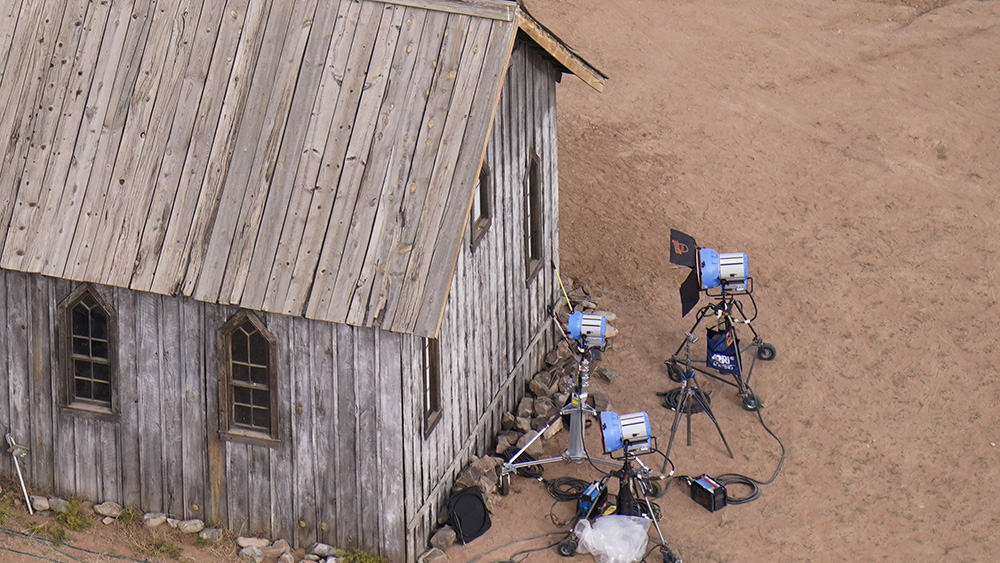 ‘Rust’ Production Shuts Down ‘At Least Until Investigations Are Complete’

The producers of the movie “Rust” are suspending production while sheriffs investigate the circumstances of the death of cinematographer Halyna Hutchins that occurred when a gun handled by Alec Baldwin discharged on Thursday. Actors were rehearsing for the Western film, which was shooting at the Bonanza Creek Ranch near Santa Fe, N.M., when the gun was discharged after Baldwin had been told it was a “cold” or unloaded gun. The Santa Fe Sheriff’s search warrant executed Friday indicated the deputy arriving at the scene was told that assistant director Dave Halls did not know there was a live round in… Read Full Article