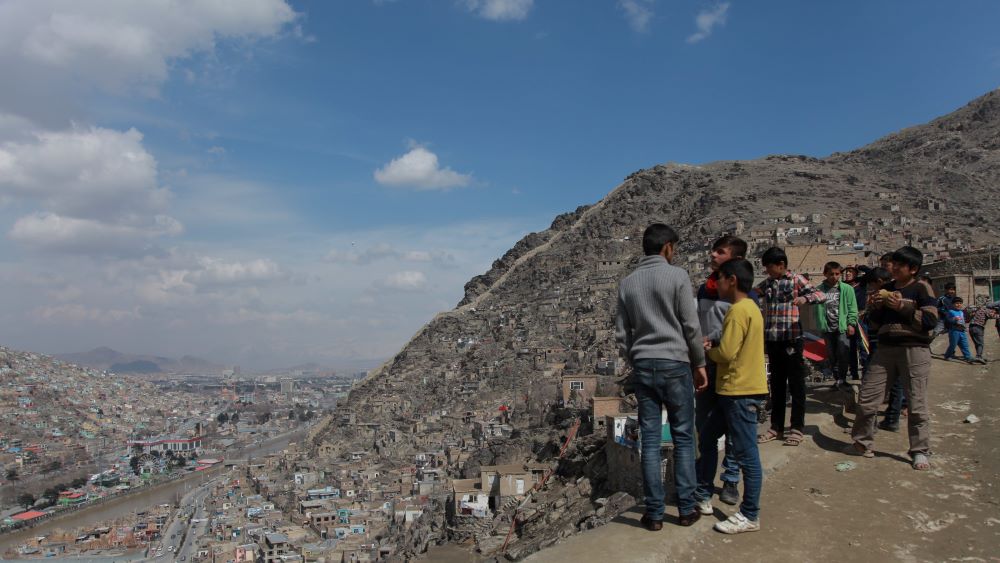 Australia-Afghanistan coproduction “When Pomegranates Howl” has been selected by Australia as its national representative in the race for Best International Feature Film at the 2022 Academy Awards. The film tells the tale of a nine-year-old boy who hustles a living on the streets of Tehran. His fortunes appear to take a tun for the bettr when he is befriended by a foreign photographer. It was written, directed and produced by Granaz Moussavi who immigrated to Australia from Tehran with her family in the late 1990s. She subsequently attended Adelaide’s Flinders University and the Australian Film Television and Radio School before… Read Full Article