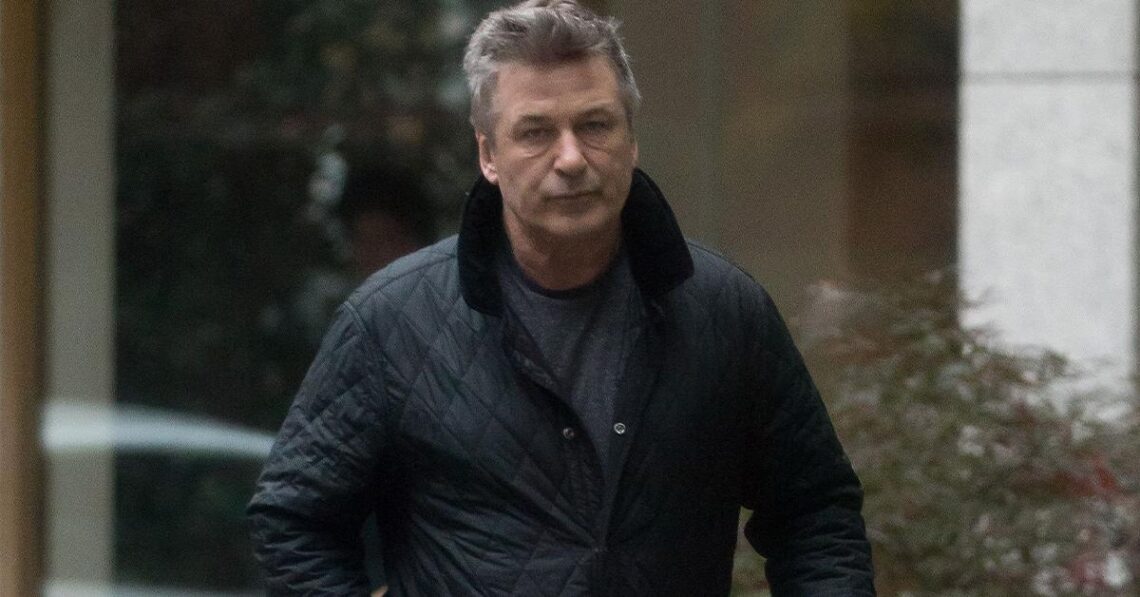 Rust movie director Joel Souza was spotted for the first time since his release from hospital last Friday after being accidentally shot by Alec Baldwin while filming in Santa Fe, New Mexico. Souza was injured but survived the incident that took the life of cinematographer Halyna Hutchins. Article continues below advertisement Source: MEGA The injured director was spotted outside of his home in Palo Alto, California, looking somber. His friend revealed Souza is still mourning the loss of his colleague and is “devastated.” “Joel is in pieces,” his friend said. “He was standing right behind Halyna. They were both looking… Read Full Article