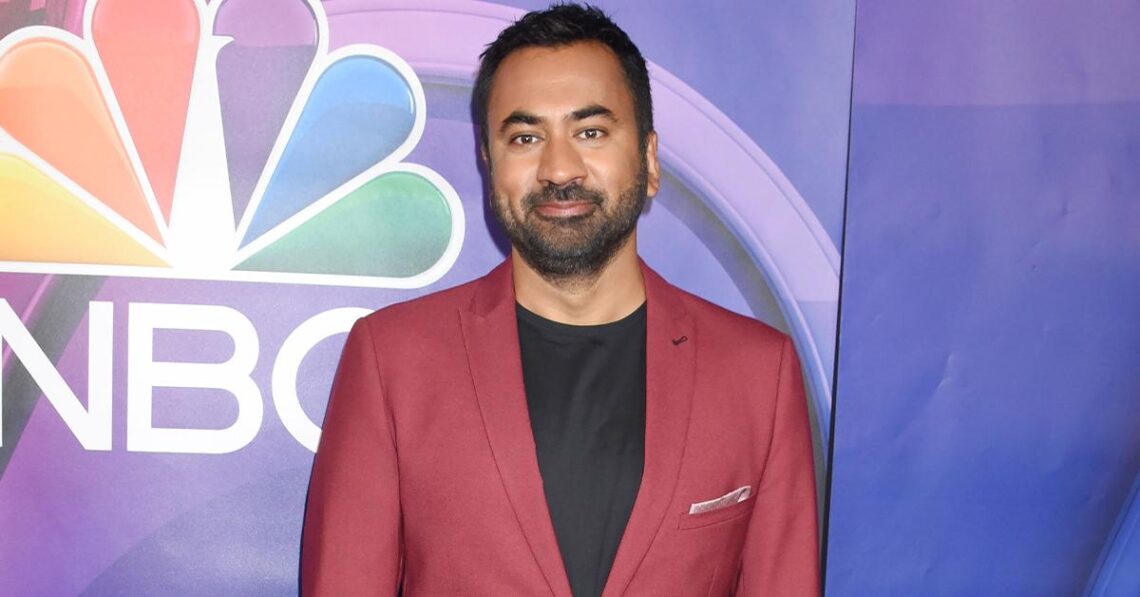 Kal Penn announced he is gay and engaged to his longtime partner Josh in his new memoir called You Can’t Be Serious. The book also revealed the actor has been in a relationship with his fiancé for more than eleven years. Article continues below advertisement Source: MEGA Penn said he met Josh while he was working for the Obama administration in Washington D.C. He shared that Josh showed up on his first date with an 18-pack beer and turned the TV to a NASCAR race. “I thought, ‘This obviously is not going to work out,'” Penn said. “I have one… Read Full Article