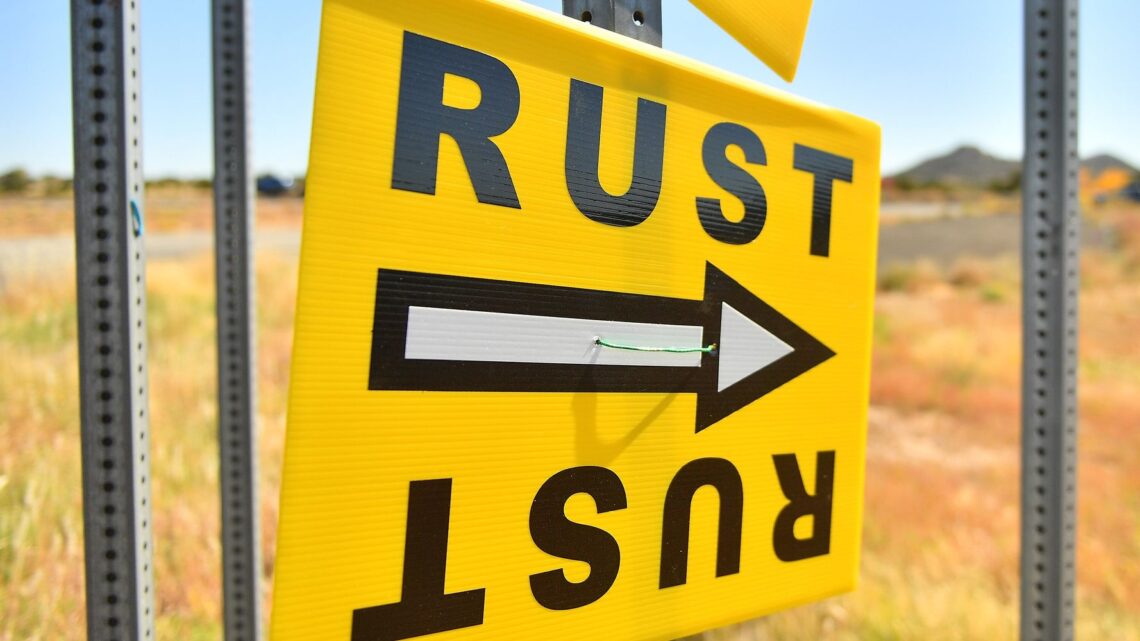 Cinematographer Halyna Hutchins died during the filming of “Rust” on Thursday after actor and producer Alec Baldwin fired a prop gun on the New Mexico set. Authorities in New Mexico are investigating the incident, which also injured the movie’s director, Joel Souza. The International Cinematographers’ Guild, of which Hutchins was a member, called for “a full investigation into this tragic event.” Advertisement Hutchins was also a member of the International Alliance of Theatrical Stage Employees (IATSE), the guild representing many movie and television crew members. On Friday, a representative for IATSE Local 44, which represents prop masters, told HuffPost that… Read Full Article