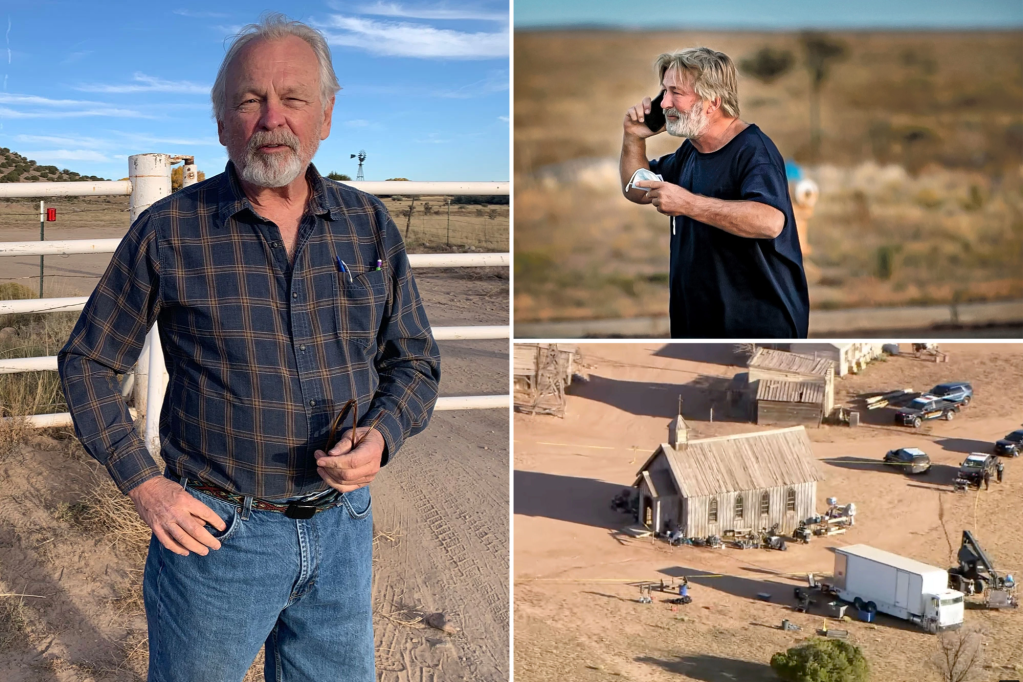 SANTA FE, N.M. – A “Rust” actor said Friday he wished “precautions” had been taken on set that could’ve prevented Alec Baldwin’s tragic misfiring of a prop gun that left the film’s cinematographer dead. “It’s basically, it’s a terrible shame, I wish precautions would’ve been taken so that it didn’t happen,” John C. Ashton, who had a minor role in the film, told The Post outside of the Bonanza Creek Ranch where the movie set was located. “But I don’t know what exactly did happen, the sheriff will tell, you know, so I can’t say, so I haven’t really thought… Read Full Article