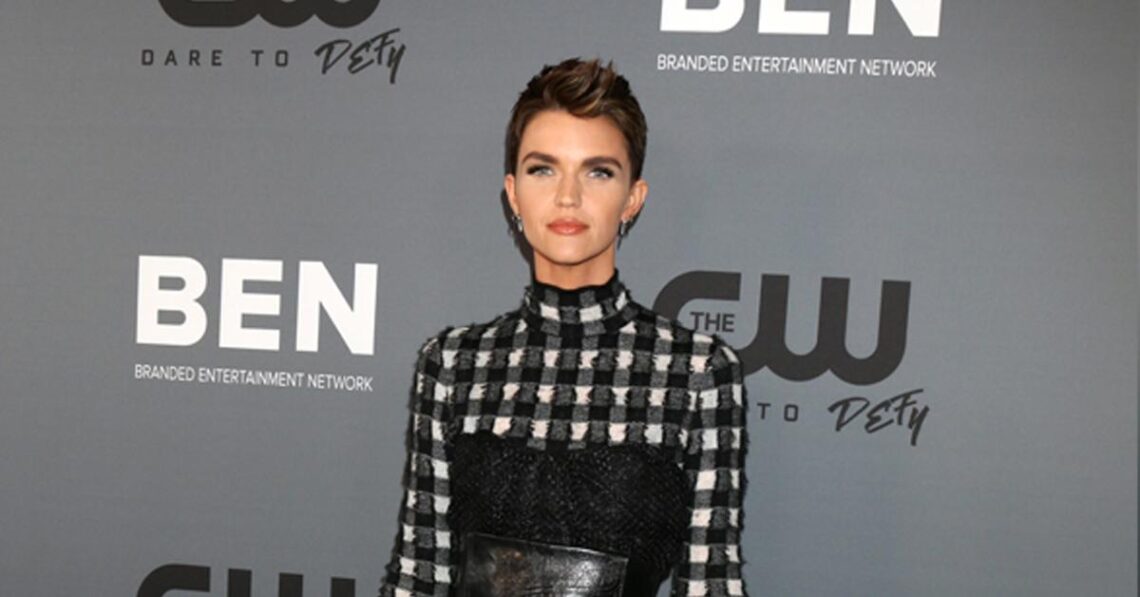 Ruby Rose is going after the CW network and their executives and not holding back when revealing the events leading to her being fired Batwoman. The actress alleges the executives required her to return to work just shortly after undergoing major surgery. Article continues below advertisement Rose told her fans via her Instagram Story she wouldn’t return for the show “if a gun were to my head.” “Dear fans, stop asking if I will return to that awful show,” she wrote. “I wouldn’t return for any amount of money nor if a gun were top my head…NOR DID I QUIT.”… Read Full Article