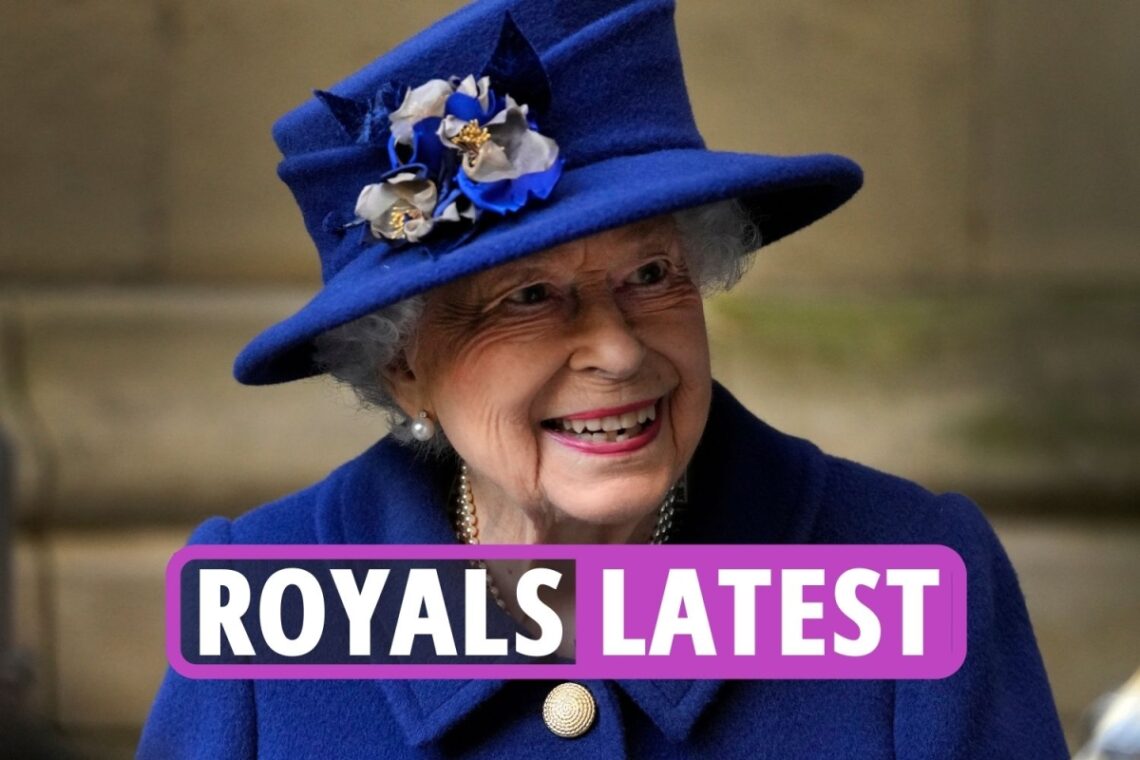 THE QUEEN ‘wants to host family for Christmas’ it has been reported despite her recent health concerns and orders to rest. Despite pulling out of COP-26 The Mirror have said Her Majesty is determined to recover soon so she can see her family at their traditional festive gathering according to royal sources. Meanwhile, Prince Andrew has claimed that Virginia Giuffre “worked to find sl*tty girls for Jeffrey Epstein.” It comes as the Duke of York’s legal team accused his alleged victim of profiting from the Epstein scandal and claimed she filed the lawsuit because she was out for another “payday”…. Read Full Article