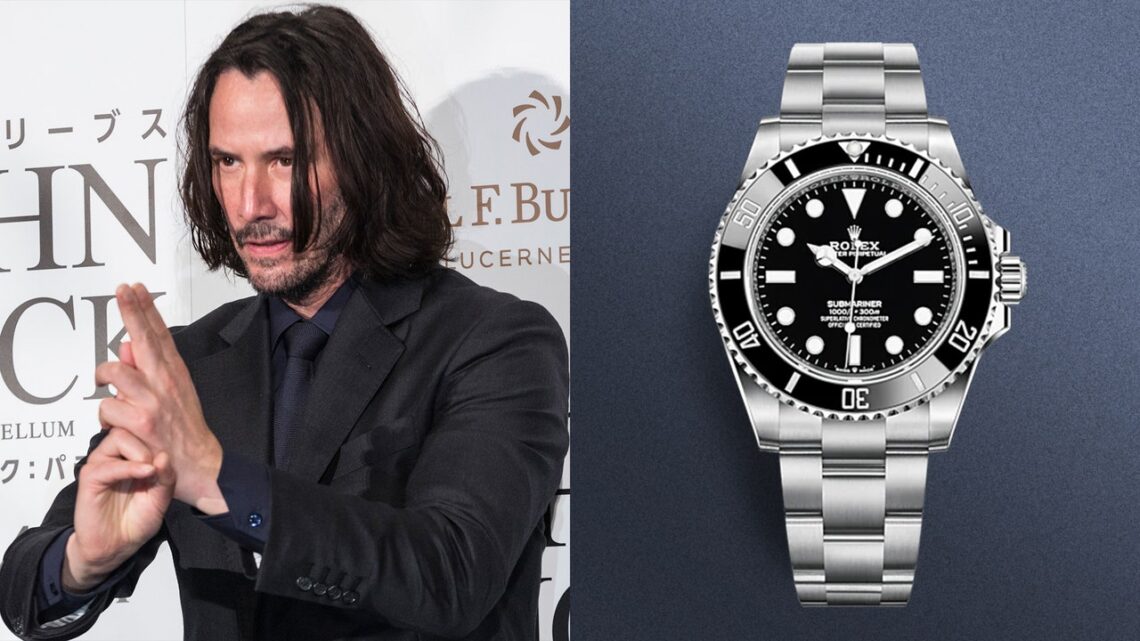 Keanu Reeves is one of Hollywood’s most accomplished secret nice guys. All his former co-stars and directors will tell you what a peach he is. But recent paparazzi photos captured him helping out the John Wick 4 crew by moving equipment on set. He brought John Wick’s hotel proprietor Ian McShane tea while they were making the last one! But those good deeds barely stack up to his most recent nice-guy maneuver. Last weekend, a group of stuntmen who worked with Reeves on John Wick 4 shared that the actor bought and customized Rolex Submariners for each of them. “Giving… Read Full Article