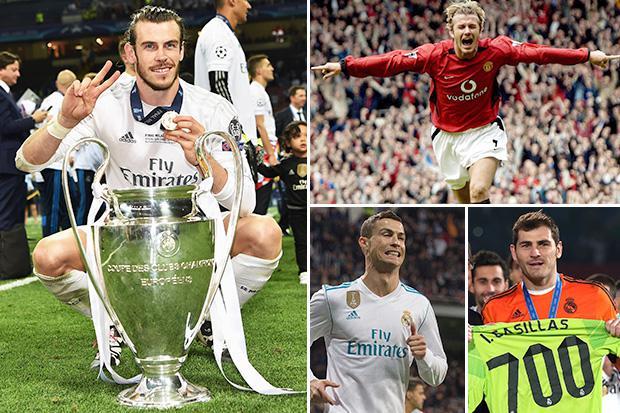 FOOTBALLERS are a funny bunch. All the hours they put into training, honing their talent and preparing their bodies for match day, you’d think they would be ready for battle. 22 David Beckham was famed for making sure his fridge was tidy before a match Credit: AFP But that’s not the case for this superstitious mob, who will do anything to get that extra bit of luck before a big game with these incredible rituals. And if you think something as simple as keeping the same seat on the team bus will cut it, wait until you read the length… Read Full Article