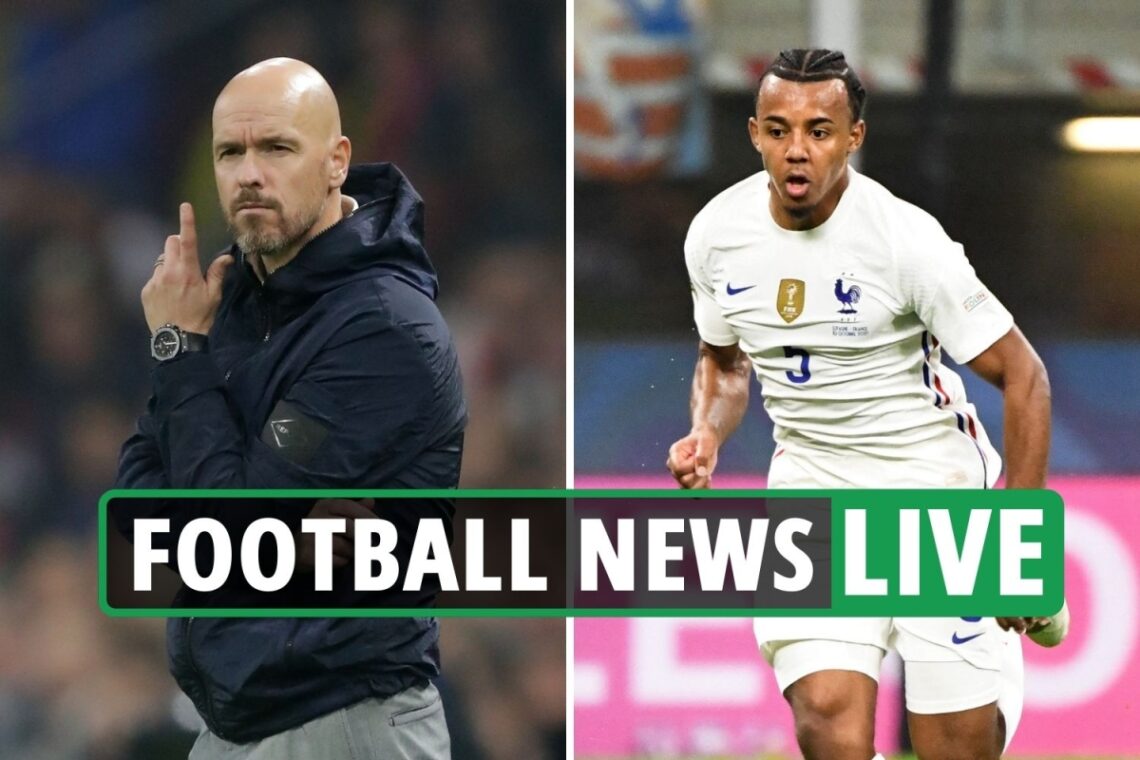 Newcastle ‘to offer Ten Hag £11m-a-year’, Chelsea ‘back in for Kounde after being offered De Ligt transfer’

NEWCASTLE are reportedly ready to offer Ajax boss Eric ten Hag £11m per year to take over as manager. That figure would make the Dutchman the Premier League’s third highest paid manager behind Pep Guardiola and Jurgen Klopp. Meanwhile Chelsea are said to be ready to go back in for Jules Kounde this January, after missing out on the Sevilla man in summer. Antonio Rudiger is closing in on a move away from the club after holding exploratory talks with Man City, according to reports. But should Sevilla hold firm in their valuation of Kounde, the Blues may have the… Read Full Article