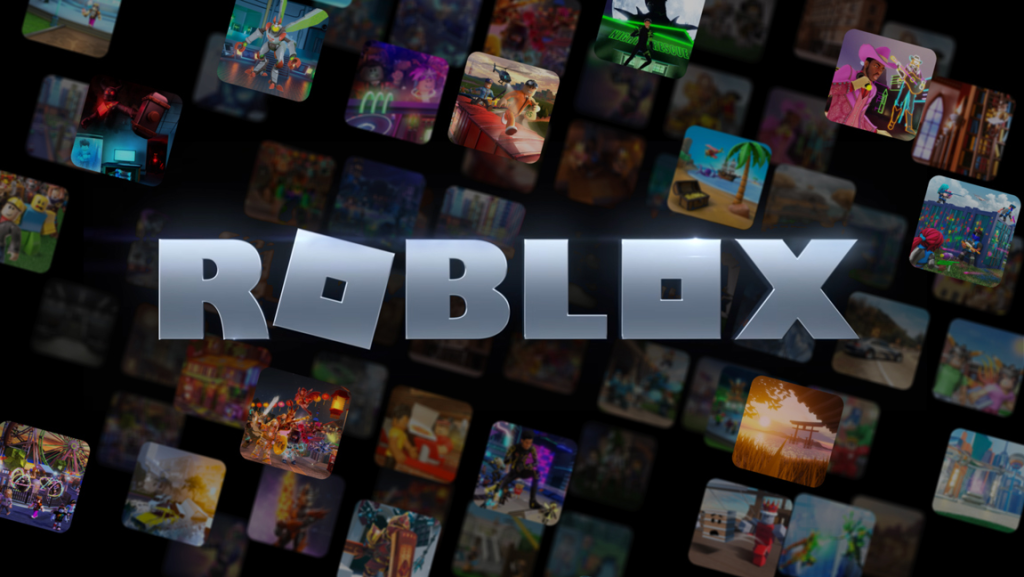 Roblox Has Been Down for Over 24 Hours

Roblox and its related website have been offline for more than 24 hours. While the company is working to solve the outage, no official timeline for the massively popular digital creative space’s return has been announced. The game-creating platform began to demonstrate issues on Thursday evening. Roblox has released a statement on its official Twitter, assuring users that it is actively troubleshooting the problem. The company also clarified that the outage was not caused by an external party. “We believe we have identified an underlying internal cause of the outage,” the company wrote on its official Twitter account. “We’re in… Read Full Article