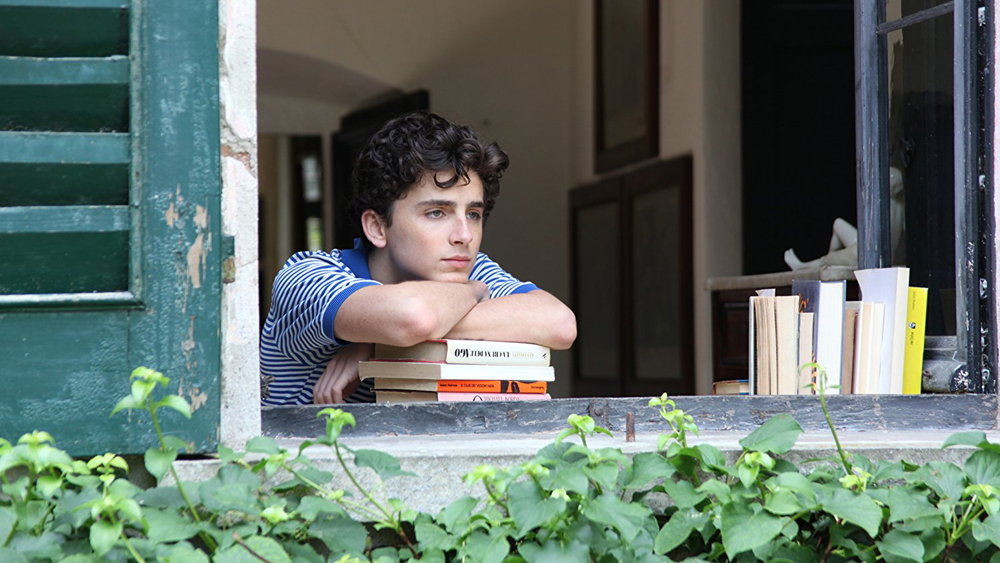 James Ivory Explains His Falling Out With Luca Guadagnino, Wanting to Cast Shia LaBeouf in ‘Call Me by Your Name’

James Ivory has offered an account on his exit from co-directorial duties on the 2017 drama “Call Me by Your Name,” explaining his creative differences with director Luca Guadagnino. In an excerpt from Ivory’s new memoir, “Solid Ivory,” published by GQ, the seasoned film director and writer goes into detail about being dropped from the project after adapting the screenplay from André Aciman’s book of the same name. Ivory went on to win the Oscar for best adapted screenplay for “Call Me by Your Name.” Ivory digs into his relationship with Guadagnino, his original vision for the romance’s casting and… Read Full Article