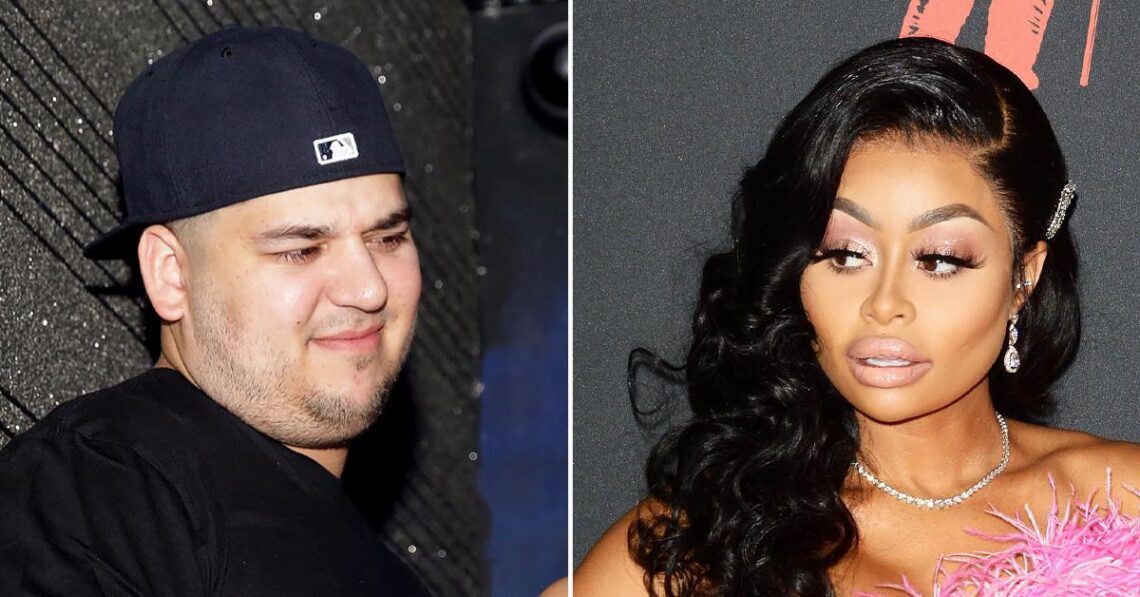 Rob Kardashian is back in court fighting his baby mama Blac Chyna’s attempt to dismiss his assault and battery lawsuit. According to court documents obtained by Radar, the former Keeping Up With The Kardashians star is demanding his case move forward despite Chyna’s recent motion. Article continues below advertisement As we reported, Chyna is making moves to have Rob’s case tossed claiming a bombshell report from the Department of Children and Family Services (DCFS) proves he is lying. Article continues below advertisement Source: MEGA He claims she tried to strangle him with an iPhone charging cord and hit him with… Read Full Article