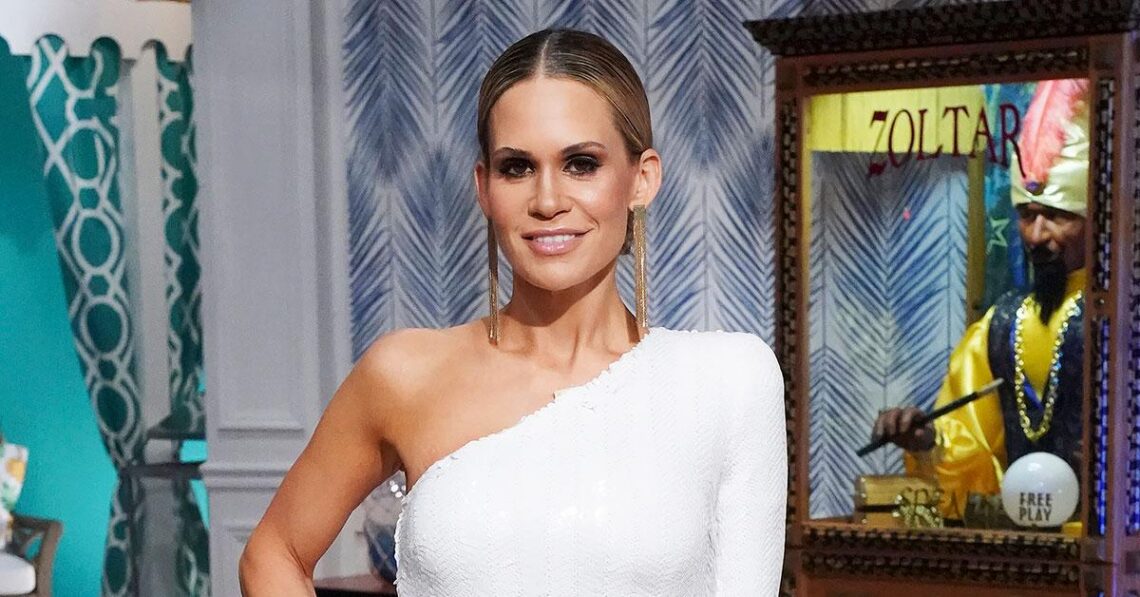 Jackie Goldschneider has never held back on Real Housewives of New Jersey — and she followed suit during an exclusive interview with OK!. Article continues below advertisement While discussing her partnership with Neolastin on Friday, October 22, the 45-year-old couldn’t help but shed a little insight into what fans can expect in the upcoming season of the hit Bravo series. Article continues below advertisement Source: Heidi Gutman/Bravo Though she admitted she had to stay mostly mum on season 12, the TV personality did confess, “There are a lot of surprises — there’s tons and tons of drama. Alliances do move… Read Full Article