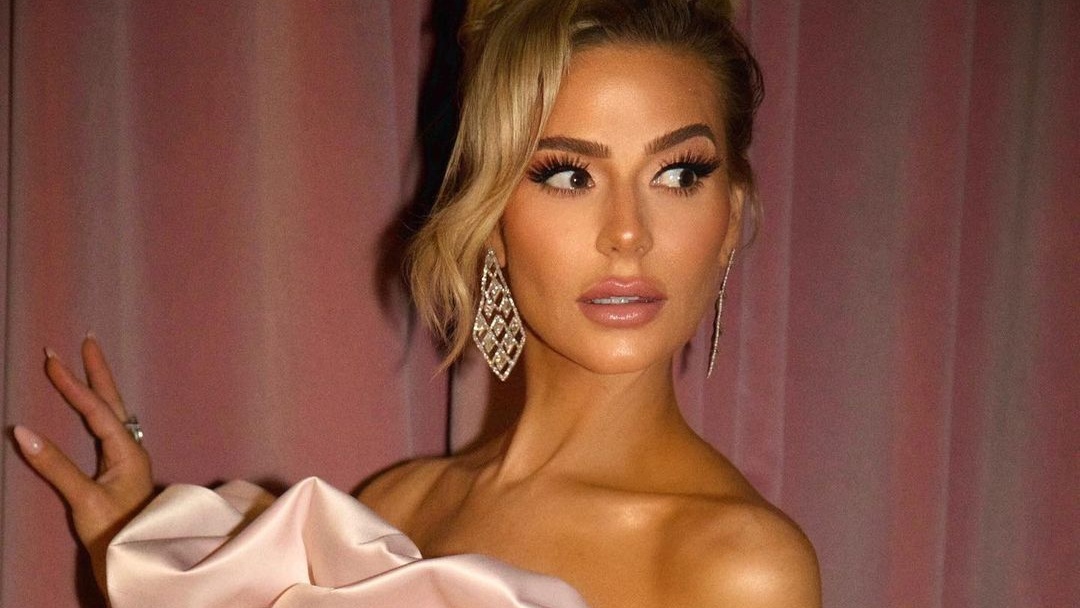 Real Housewives Of Beverly Hill’s Dorit Kemsley was reportedly held at gunpoint on Wednesday night in a terrifying home invasion. She had been home for just one day since returning from a trip to London. The reality star was at the Encino, Californian home with her two children, Phoenix and Jagger, at the time. According to Page Six, a spokesman for the Los Angeles Police Department said it took place at roughly 10:50pm, involving three male suspects. It’s unknown how much was taken from the property. No arrests have been made at the time of publishing and the LAPD could… Read Full Article