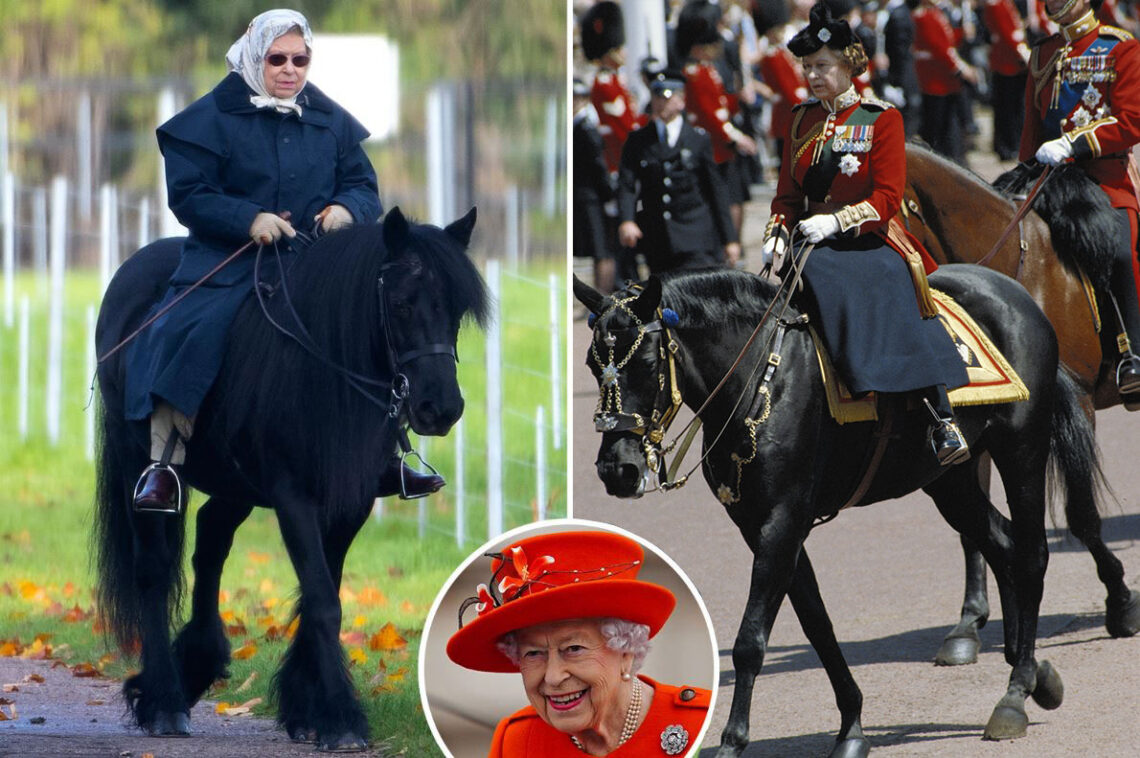 THE Queen is determined to return to horse riding despite being forced to stop until spring, it’s reported. Her Majesty, 95, was forced to give up her favourite pastime two months ago after suffering “discomfort”. 3 The Queen was told to stop horse riding in early September after she suffered ‘discomfort’ Credit: Kelvin Bruce 3 But the keen equestrian, 95, is determined to be back in the saddle again soon as it ‘has been part of her ritual for most of her life’, a Balmoral source told Credit: Rex Features She was told to rein in her equestrianism in early… Read Full Article