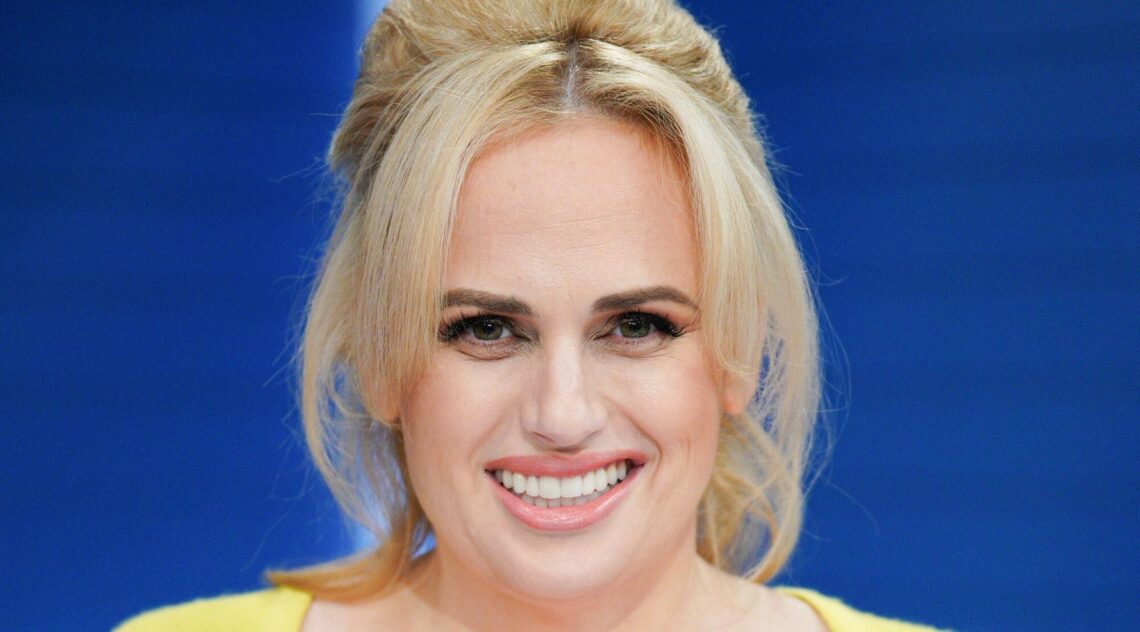 Rebel Wilson Frustrated By People Being ‘Obsessed’ With Her Body

Rebel Wilson is being pretty diplomatic about all the chatter regarding her body. Wilson — whose first breakout role was playing a character named “Fat Amy” in the “Pitch Perfect” franchise, and who was then pigeonholed as a goofy sidekick — has lost weight. And there has been a barrage of media coverage about it. Advertisement “In 2019, I had, like, four movies come out, two which I produced and one, ‘Jojo Rabbit,’ which got nominated for an Academy Award for Best Picture,” she told Australia’s Daily Telegraph, per People. “Yet I get more press the following year when I… Read Full Article