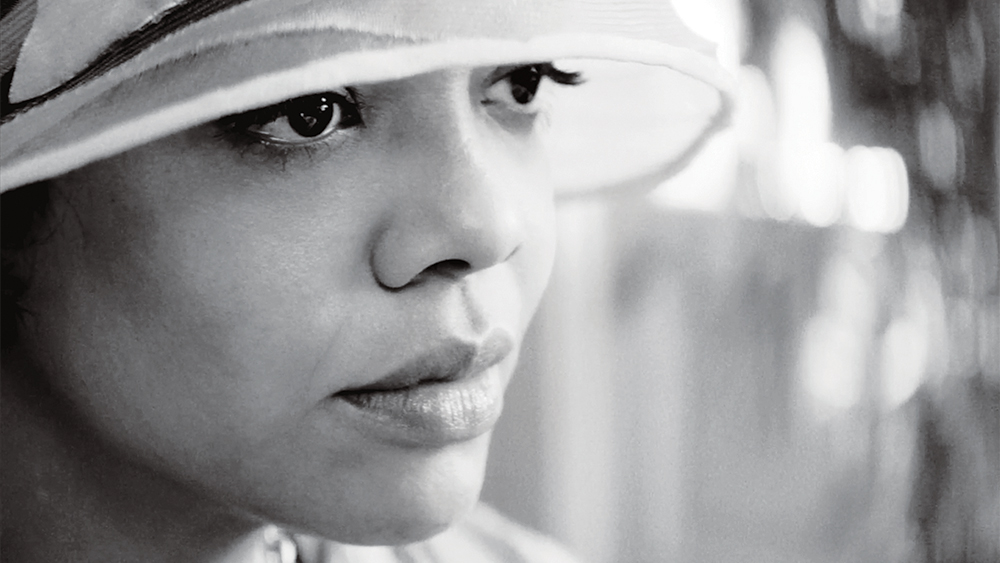 Rebecca Hall’s deft directorial debut “Passing,” which competed for Sundance’s Grand Jury Prize and was acquired by Netflix, and Julia Ducournau’s sophomore feature “Titane,” winner of Cannes’ Palme d’Or and France’s entry in the International Feature Film Oscar race, have been selected to compete in a section devoted to up-and-coming directors at the 29th edition of EnergaCamerimage, a film festival that focuses on the art of cinematography. The films play in the Directors’ Debuts Competition, which is open to the outstanding first or second feature films of rising directors. Ducournau’s first feature was 2016 “Raw,” which played in Cannes’ Critics… Read Full Article