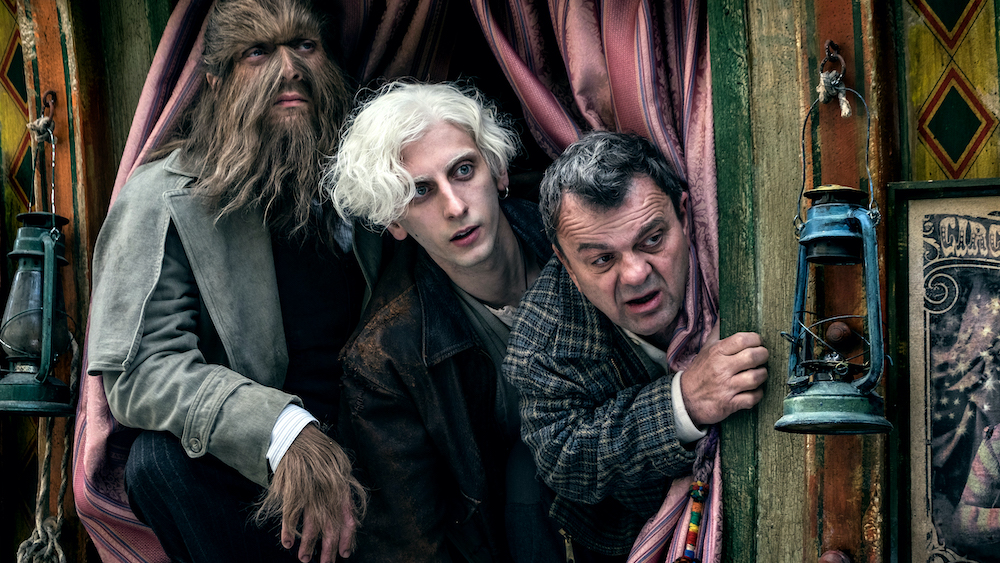 Italy’s RAI Com, which is the sales arm of Italian state broadcaster RAI, is scoring sales to key territories on Gabriele Mainetti’s “Freaks Out,” following the genre-bending film’s launch in competition at Venice. Mainetti’s lavish historical fantasy set in 1943 Rome, where four “freaks” who work in a circus are left to their own devices when the Eternal City is bombed by Allied Forces, has been sold to Metropolitan Film for France and to The Klockwork Co. for Japan. In an interview with Variety, RAI Com CEO Angelo Teodoli called these first sales on “Freaks,” which is screening at Rome’s… Read Full Article