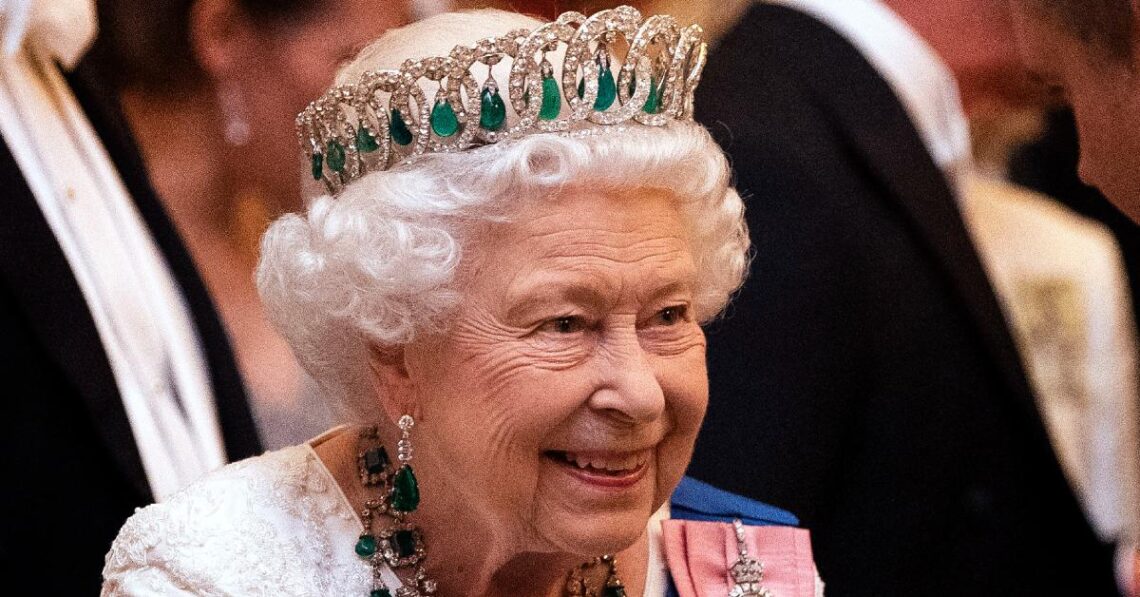 Queen Elizabeth II Spends Night In The Hospital As She Cancels Trip To Northern Ireland, Palace Claims She Is ‘In Good Spirits’ Upon Release

Queen Elizabeth II is currently on the mend after spending the night in the hospital following the cancelation of her upcoming visit to Northern Ireland. Article continues below advertisement Source: mega The Palace confirmed via the Daily Mail that the monarch was treated at the private King Edward VII’s Hospital in London on Wednesday, October 20, and was discharged Thursday morning. Her Majesty is now recovering at home in Windsor Castle. Article continues below advertisement The Queen’s stay was reportedly for practical reasons allowing doctors to do some “preliminary investigations” and to run tests on the head of England. Article… Read Full Article