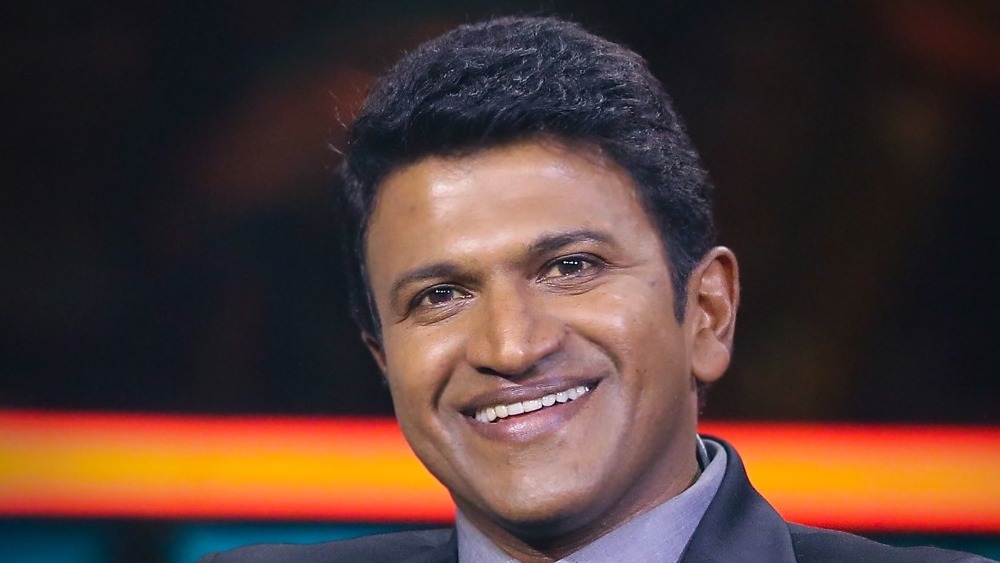 Puneeth Rajkumar, one of the biggest stars of India’s Kannada-language film industry, died of a cardiac arrest in Bengaluru on Friday. He was 46. Puneeth was born to Rajkumar, the biggest star of Kannada cinema during his lifetime, and producer Parvathamma Rajkumar. Under his birth name Lohit, Puneeth appeared in several films as a child actor including “Vasantha Geetha” (1980), “Bhagyavantha” (1981), “Chalisuva Modagalu” (1982) and “Eradu Nakshatragalu” (1983). For “Bettada Hoovu” (1985), now christened Puneeth for the screen, he won India’s national film award for best child actor. In 2002, Puneeth debuted as a lead actor with “Appu,” and… Read Full Article