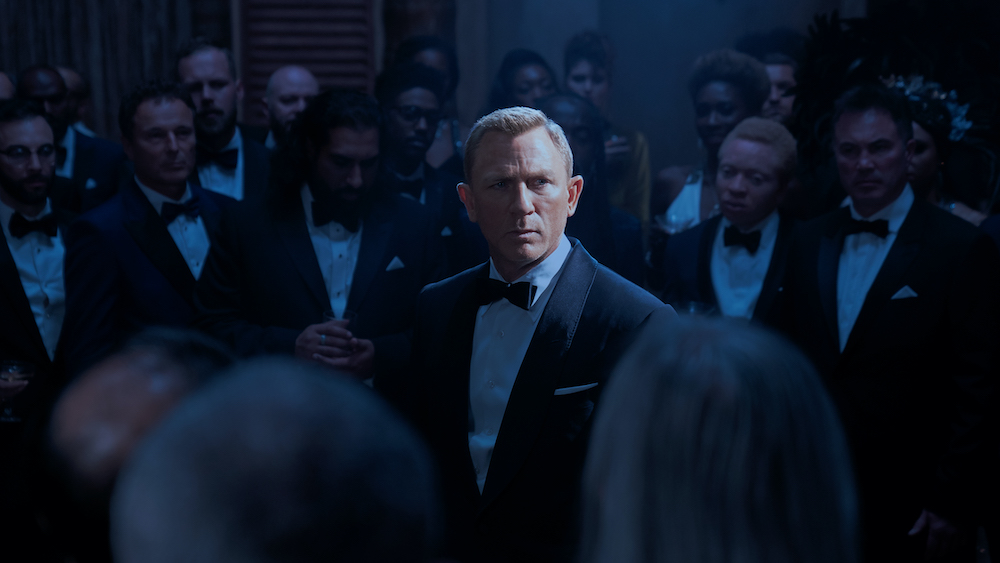 James Bond franchise movie “No Time to Die” claimed the honor of deposing record-breaking local film “The Battle At Lake Changjin” from the top of the Chinese box office. But 007’s unspectacular first day trajectory will leave studio and audiences neither shaken nor stirred. Throughout Friday, “No Time to Die” tracked comfortably at the top of the Chinese chart, with market share as high as 55% in the morning sessions. By 7 p.m. local time that had fallen to 49% and the film grossed RMB36.7 million ($5.73 million), including online fees, according to ticketing agency and industry tracker Maoyan. Including… Read Full Article