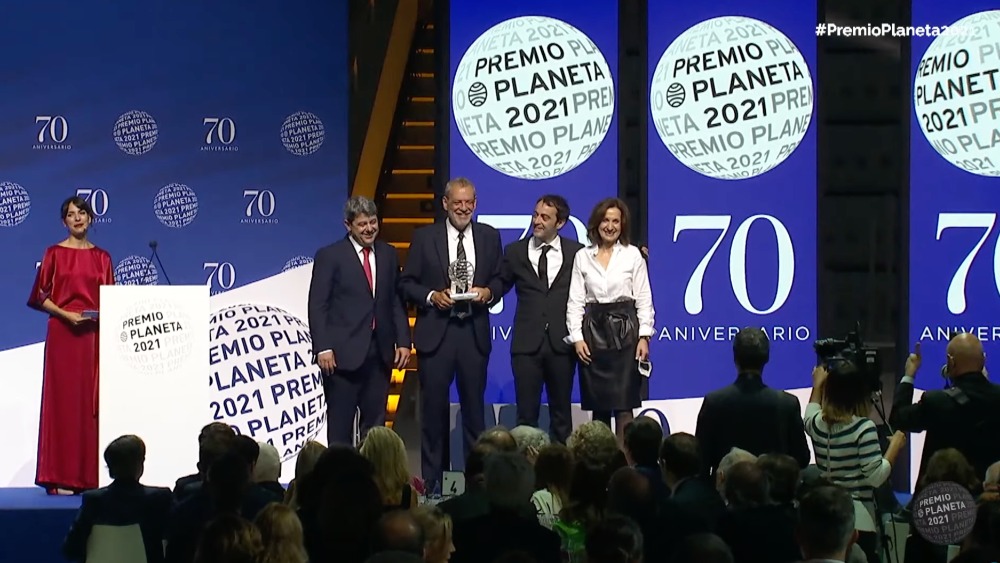 The Spanish literary world was rocked on Friday night by the revelation that one of the country’s most celebrated female novelists, Carmen Mola, was in fact a work of fiction. Her books are the work of three male screenwriters: Jorge Díaz, Agustín Martínez and Antonio Mercero. Until Friday, Mola was believed to be a professor in her 40s who wrote violent crime thrillers between classes. Hanska Literary and Film Agency, which represents Mola, features a photograph of a woman facing away from the camera on her author profile page. The ruse was revealed on Friday night during a prize-giving ceremony… Read Full Article