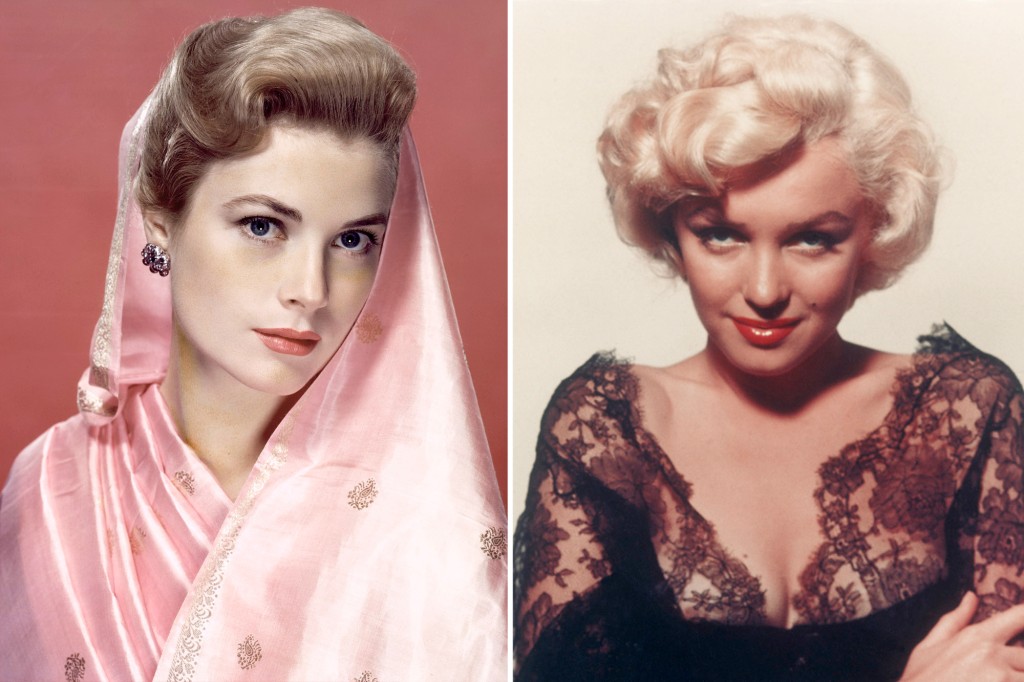 The monarchy of the tiny principality of Monaco would have looked very different if Marilyn Monroe was on the throne. The new Curiosity Stream docuseries “Royals: Keeping the Crown,” dives into how the Hollywood starlet was reportedly eyed by Prince Rainer to be his wife and princess before Grace Kelly took her place. Rainier was about to lose the Monégasque crown shortly after World War II due to possible financial ruin and low tourism, according to People. The prince had no heirs and was unmarried at the time, so he had to find a wife in order to secure the… Read Full Article